The fortress palace at Datia is one of a superb architectural work. The fort is an exemplary mixture of the Rajput and Mughal architecture.

Built by the Bundela chief, Bir Singh Deo.Built in 1620 on a rocky altitude, it is a five-storeyed palace appears much taller than its actual height of 130 ft.

In 1818 Datia played host to then British Governer-General, Lord Hastings and a superb durbar was held in 1902 for the Viceroy, Lord Curzon. 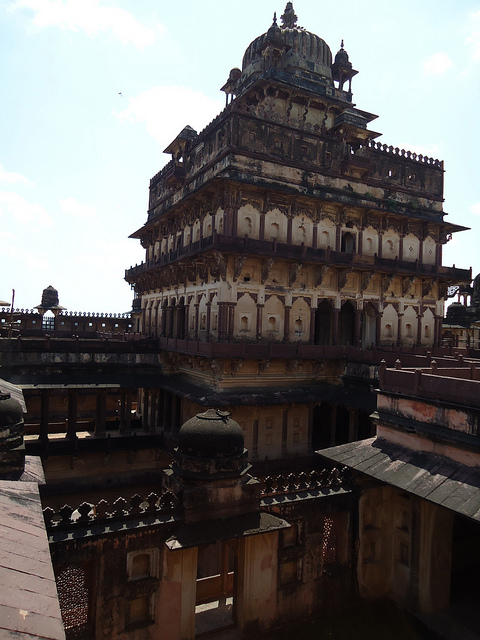 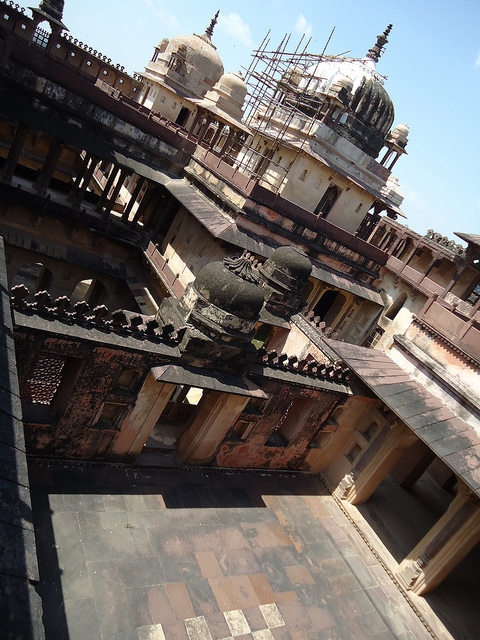 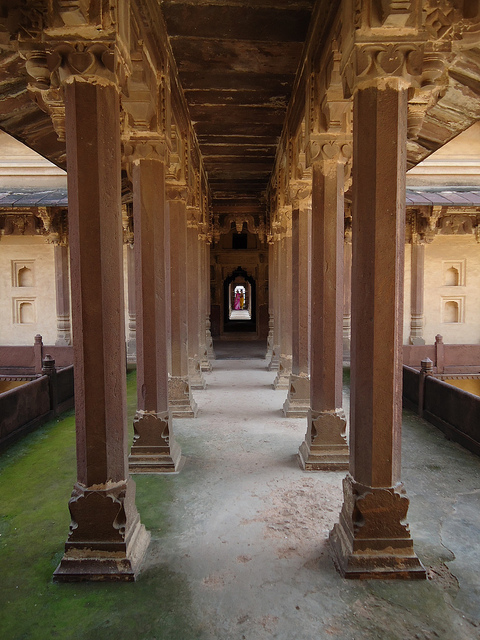