This temple has been the favourite temple of the royal family ever since. Dussehra is the time (in October) when festival is conducted in this temple, which is celebrated by thousands of devotees who are eager to get a glimpse of the deity of the powerful Chamunda Devi. 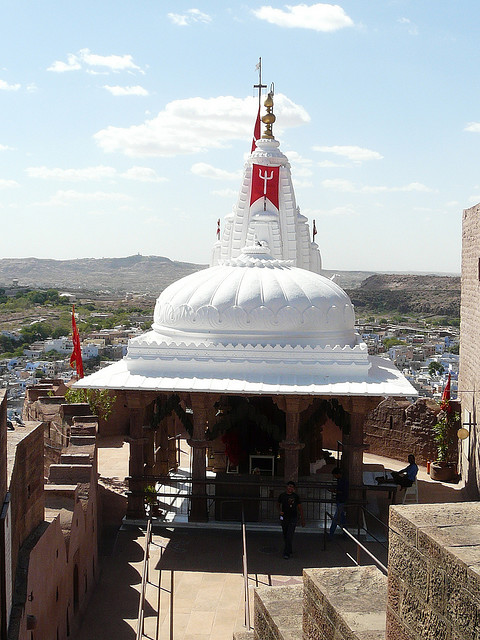