Bryant Park, seen on the lake's eastern side, is another important botanical park that must not be missed by tourists visiting Kodaikanal as it houses plenty of different varieties of flowers, rafts as well as hybrids.

A British forest officer by the name Bryant was the one who landscaped this park in the year 1980 and hence it is named after him. This is the place where the annual vegetable and flower show is held during the month of May and is the most visited place by many during the summer months. A glasshouse in the park contains wide varieties of flowers, ferns and other ornamental plants. 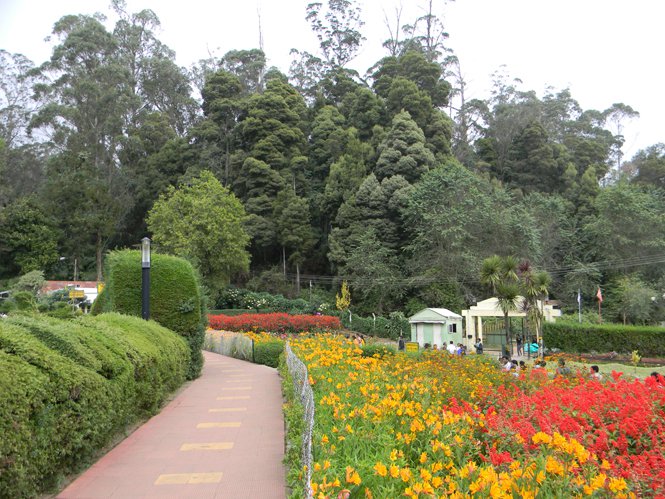 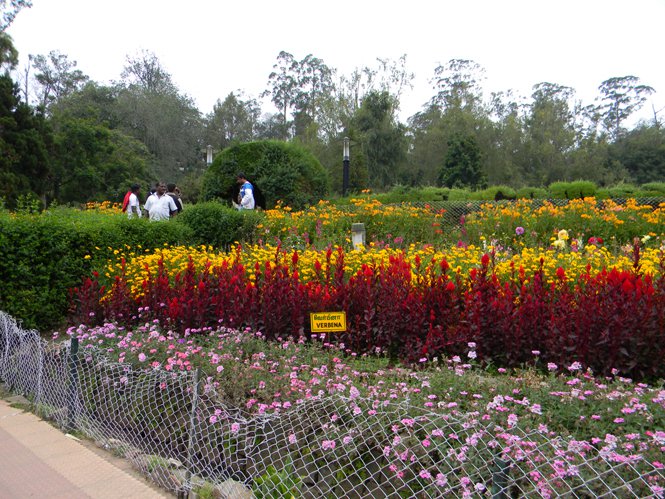