Situated in the southern part of the city is the Dargah of Abdul Rasul which is known as the "Abdulla Pir". Every year "Urs" is held at the Dargah and its very popular with the masses. The people of the Bohara community take part in it in large numbers. 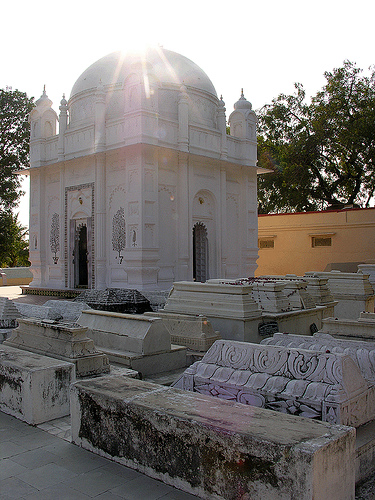