Banswara, literally "the forest country", was a Rajput feudatory state in Rajputana during British India. It derived its name from bans or bamboo shoots, which once grew in abundance around the places. The town has some Jain and Hindu temples and old mosques. 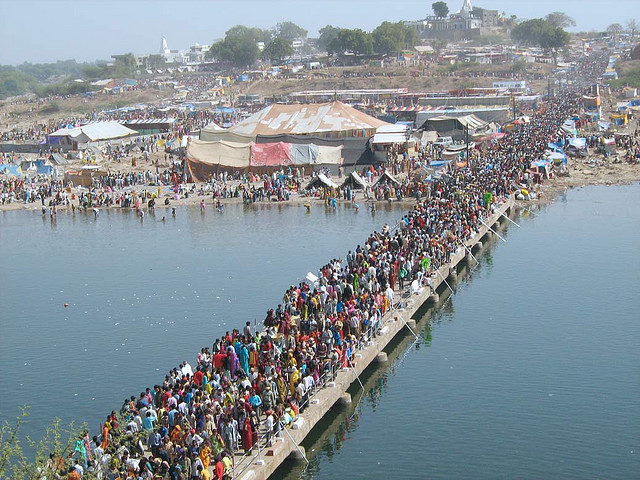 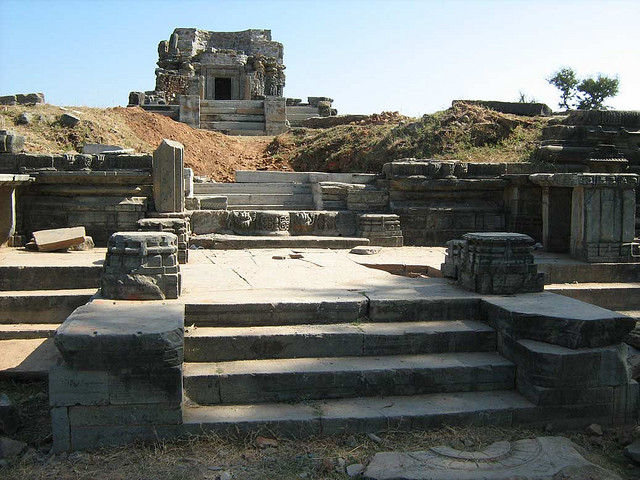 The district is named after the former Princely State of Banswara. There are two traditions regarding the etymology of Banswara. According to one tradition, it is derived from the name of the Bhil chief Bansia who ruled over this area before being killed by Maharaval Jagmal Singh in 1529 CE. According to the other tradition, the name is derived from the Bans Vara (the country of bamboos) due to the abundance of bamboos in the dense forests of this region.

Rail Nearest railway station is in Ratlam (Madhya Pradesh) (80 kms) connected with all the major cities of the country.