Punjab, known as land of five rivers, is a state in the northwest India and is bordered by Himachal Pradesh to the east, Haryana to the south and southeast and Rajasthan to the southwest as well as the Pakistani province of Punjab to the west, it is also bounded to the north by Jammu and Kashmir. During partition in 1947, the larger half of Punjab went to Pakistan and the Indian smaller half was further divided into three: Punjab, Haryana and Himachal Pradesh in 1966. Chandigarh is the capital of the state.

Geographically, Punjab falls into two regions: the Shivaliks and the Plain. Most of the Punjab lies in a fertile plain, alluvial plain with many rivers. The Shiwalik Hills extends along the northeastern part of the state at the foot of the Himalayas. 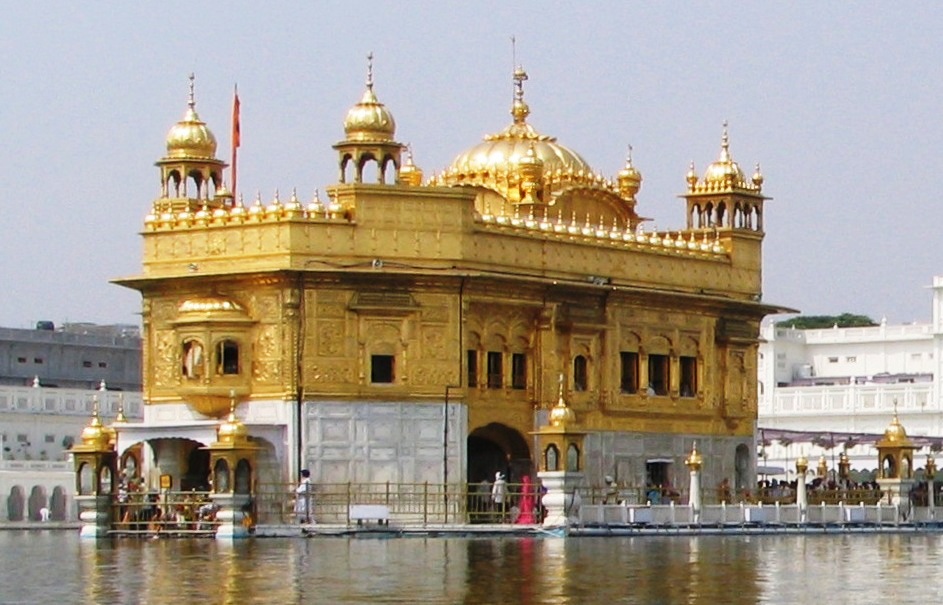