Sinquerim, a beautiful village situated in Bardez taluka, ruled by the Kingdom of Sawantwadi in earlier times. One of the prime attractions of this village is the Sinquerim Beach. Watersports like water skiing, windsurfing, parasailing, fishing and scuba diving are popular among tourists visiting this beach. Another prominent attraction of this village is the four-storeyed lighthouse and hillock. 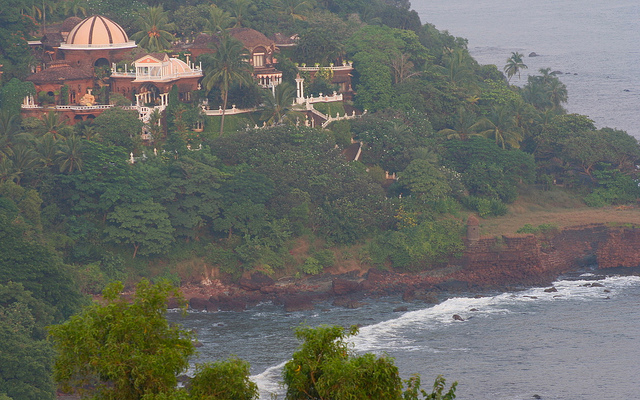 Sinquerim was ruled by the Kingdom of Sawantwadi in earlier times. However, in the late 18th century, the region was conquered by the Portuguese. Till 1961, the entire district was under the reign of Portuguese till the time it was included in India.

By Air: Dabolim Airport is the nearest airport, located at a distance of 42 km from Sinquerim.

By Rail: The major railhead serving the destination is Margao Railway Station, located at a distance of 44.8 km from Sinquerim.