Patiala, also known as the ‘city of newspapers’, is one of the erstwhile princely cities of Punjab located in its south-eastern region. This city was founded by Baba Ala Singh and is also famous for being the home of Hindustani classical music, known by the name of Patiala Gharana. 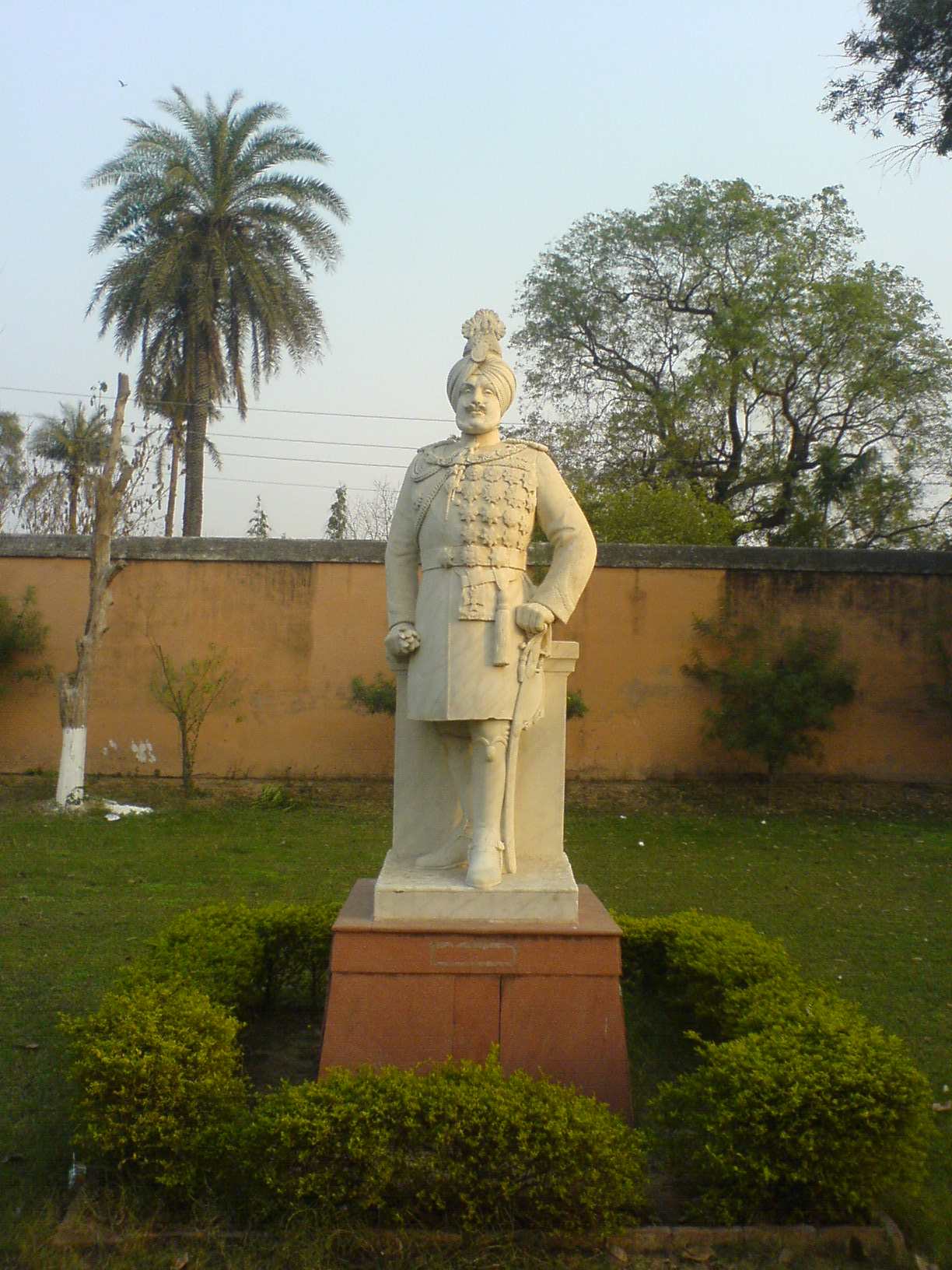 Distance From
Delhi : 315 kms
Ambala : 54 Km
Chandigarh : 67 Km
Patiala is well linked with other towns of Punjab through rail and bus service. It is situated nearly 4 km from Patiala Railway station/Bus Stand.

Since there is no airport in Patiala, you will have to take flight to the closest airport of Chandigarh, if you wish to travel to the city by air. Chandigarh is located at a distance of only 56 km from Patiala. Hence, after reaching Chandigarh, you can hire taxi or bus and travel down to Patiala conveniently. Flights can be taken to Amritsar as well, which is situated at a distance of 206 km from Patiala. A number of domestic flights regularly operate to Chandigarh and Amritsar, from different parts of the country.

Patiala has a railway station of its own, connecting it with all the key destinations in India, such as Delhi, Mumbai, etc. Apart from that, Chandigarh and Ambala present the two nearest rail links from the place.

Patiala lies off the excellent National Highway No.1 (Delhi-Amritsar) and is just 250 km from Delhi. There are number of government and private buses running from Delhi to Patiala. You can also drive to Patiala from Chandigarh, via Zirakpur (on NH22) and Rajpura.