Kapurthala, named after its founder Nawab Kapur Singh, is a town with an interesting history of maharajas, popular for their tastes in western fashion and trends. Among them, Maharaja Jagatjit Singh was regarded as one of the most enlightened Hindu princes of pre-independence times. 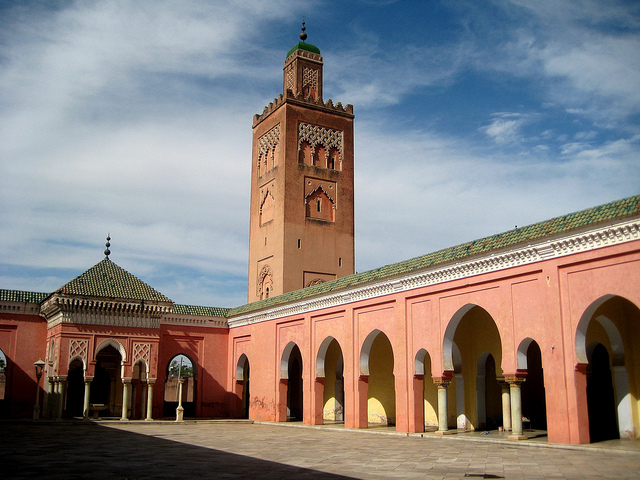 The history of the Town of Kapurthala goes back as early as the 11th Century when it is said to have been founded by Rana Kapur, a scion of the ruling house of Jaisalmer (Rajasthan). The present royal family of Kapurthala is descended from Nawab Jassa Singh Ahluwalia, a contemporary of Nadir Shah and Ahmad Shah, who by his intelligence and bravery made himself the leading Sikh of his day.[2][3]

At one time it held possessions on both sides of the Sutlej, and also in the Bari Doab. The cis-Sutlej estates and scattered tracts in the Bari Doab were forfeited owing to the hostility of the chief in the First Sikh War; but the latter were afterwards restored in recognition of the loyalty of Raja Randhir Singh during the mutiny of 1857, when he led a contingent to Oudh which did good service. He also received a grant of land in Oudh, 700 m² in extent, yielding a gross rental of 89,000. In Oudh, however, he exercises no sovereign powers, occupying only the status of a large landholder, with the title of Raja-i-Rajagan.

Raja Sir Jagatjit Singh, K.C.S.I., was born in 1872, succeeded his father in 1877, and attained his majority in 1890. During the Tirah expedition of 1897-98 the Kapurthala imperial service infantry took a prominent part. The territory is crossed by the railway from Jalandhar to Amritsar. The state has a large export trade in wheat, sugar, and cotton. The hand-painted cloths and metal-work of Phagwara are well known.

Rail: By Train By rail, Kapurthala is the nearest railhead and is well connected to Delhi, Kolkata, Mumbai, Puri, Nagpur, Jammu Tawi and Howrah.