The ancient town of Hajo is located in the state of Assam across the river Brahmaputra, about 28 kilometres from Guwahati. During ancient times, Hajo used to be the capital of the Koch Dynasty, lead by Raghudev. Later on during the year 1638, the dynasty came under the rule of the Mughals, who ruled it for around 19 years.

Hajo is popular among pilgrims for its many ancient temples and artefacts that represent the town’s culture. It is also well known for the ancient temple of Hayagriba Madhava Temple located here, which is very important for both Hindus and Buddhist people who come here throughout the year. The temple was built by Pramatta Singha, who used to be the ruler of Assam, during the ancient times. Hajo is a town that attracts people from all faiths including Muslims who consider the town as second Mecca because of the Mosque present here by the name of Poa Mecca.

The town of Hajo is about twenty-four kilometres from the main city of Guwahati and remains crowded during all peak pilgrim seasons due to the influx of Buddhist, Hindu and Muslim devotees in large numbers. Other places of religious importance located here include the Shiva Temple and the Kegareswara Temple that have some rare inscriptions on the walls.

The weather conditions in the town of Hajo are very extreme with very hot summers when the peak temperature reaches 38⁰ Celsius. The humidity level of the town increases with constant rainfall during the summer months of March, April and May.

Monsoon arrives here in the month of June and lasts till August. It is also the best season to visit Hajo because of the suitable climatic conditions. Other than the monsoon, the autumn months of September and October are also a good time to visit Hajo. 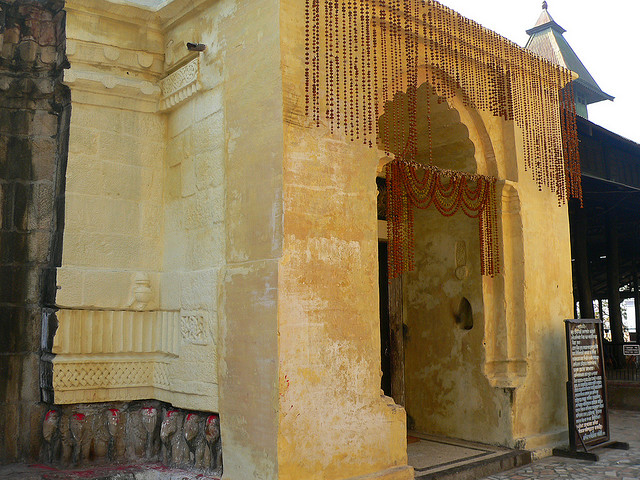