As per the ancient Hindu mythology, this temple is supposed to have been the site of a yagna (ritual) conducted by Daksha. This ancient shrine, located towards the south of Kankhal town, was built by Queen Dhankaur in AD 1810. 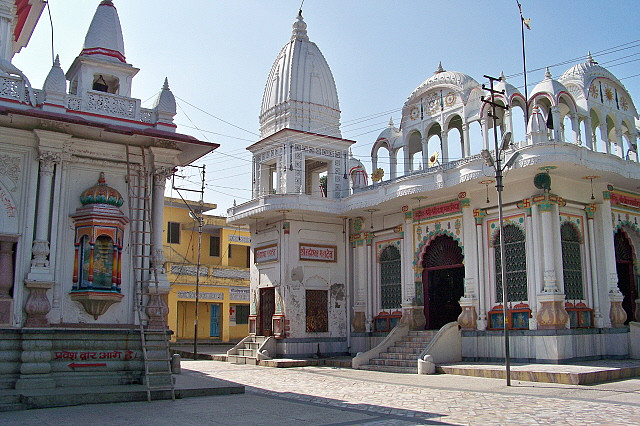