Cellular Jail is located at Aberdeen near Port Blair in Andaman Islands, stood mute witness to the tortures meted out to the freedom fighters, who were incarcerated in this Jail. The Jail, completed in the year 1906 acquired the name, ‘cellular’ because it is entirely made up of individual cells for the solitary confinement of the prisoners. It was built in 14 years beginning in 1886 by British rulers.

The original Cellular Jail contains seven regions with central region having a tower. There were four floors with first three floors for cells and the fourth floor functioned as the watch tower. One can see here the execution room where the freedom fighters were hanged by the colonial rulers.

The visitors can see the light and sound show depicting the sacrifice of freedom fighters and also showing up the brutal history of the Cellular jail. 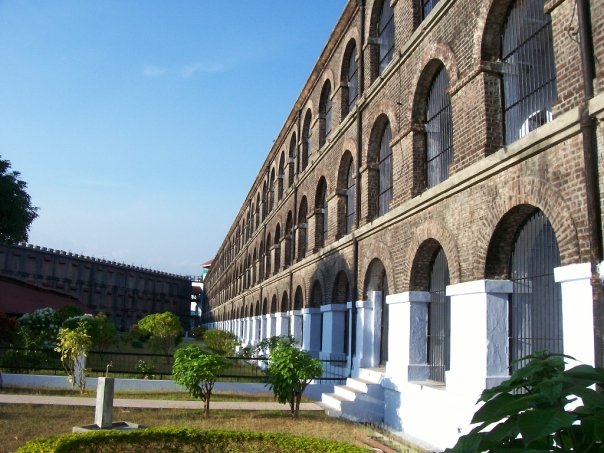 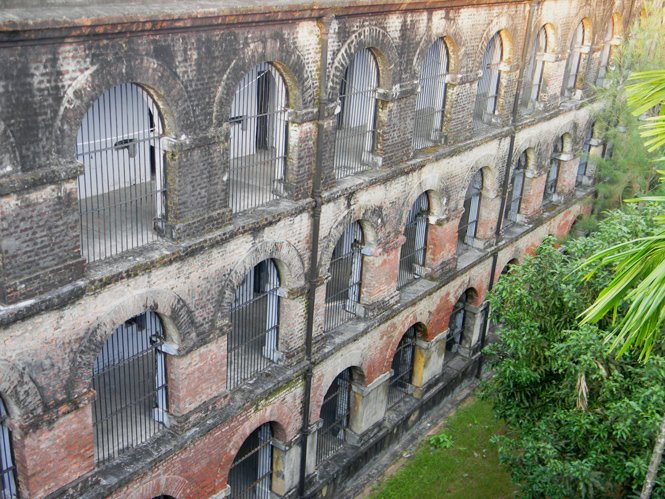 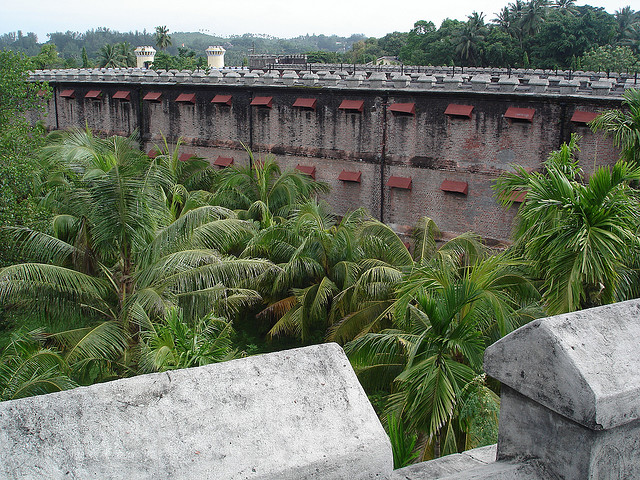 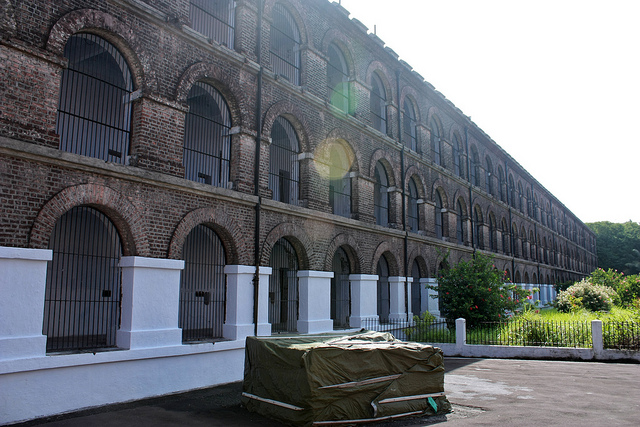 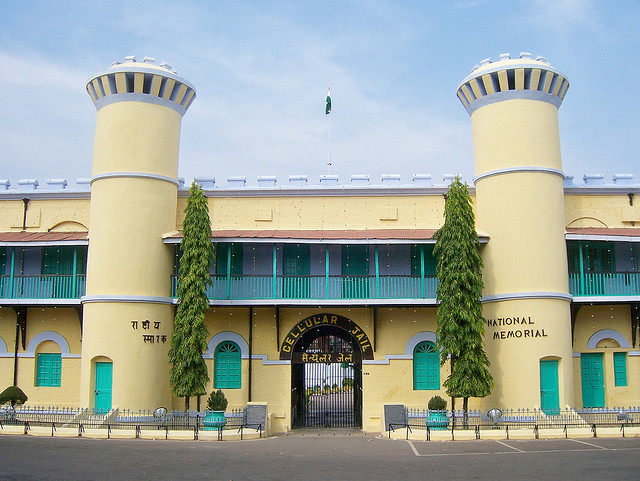