Coronation Tank, also called Abhishek Pushkarni held a very important position in century old Vaishali. The water of Coronation Tank during that period was considered to be holy and sacred. Thus it was used for anointing Vaishali's elected representatives before they were sworn in to their respected positions. The Lichchavi stupa was located near here. The stone casket of the sacred ashes of Lord Buddha were enshrined here in Vaishali. 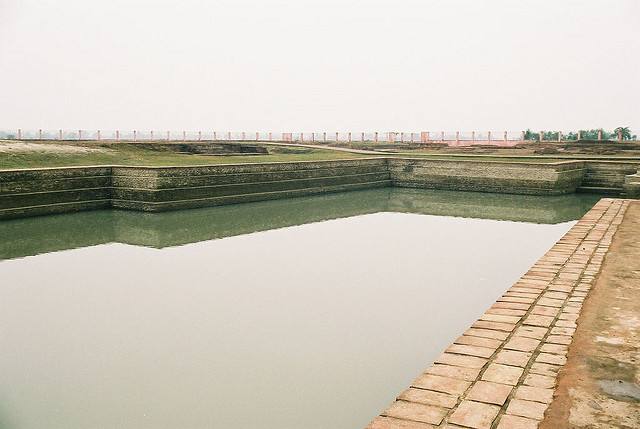