Tughlaqabad was a magnificent fort when built by Ghiasuddin Tughlaq in 1324. But soon after his death it became a deserted, haunted place. But the great fort & city was never lived in and still has scarce human habitation. This fort was built within four years between 1321 and 1324. It contained a vast number of buildings, mosques, palaces, towers, and tanks surrounded by mammoth bastions. In fact Ghiyasuddin had selected this site for the fort when he was a mere soldier. But soon it became a deserted, and a haunted place. No enemy has attacked the fort nor has anyearthquake destroyed it. 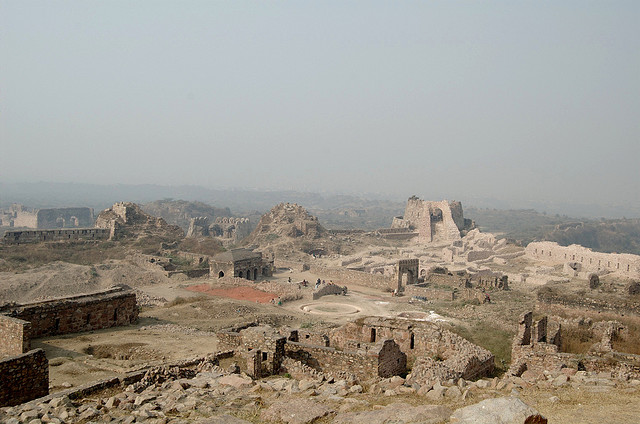 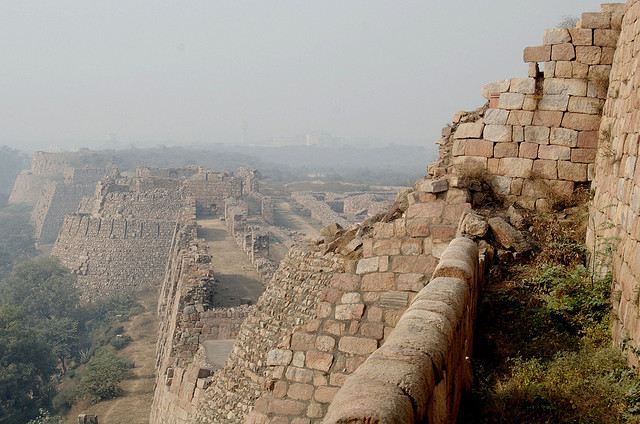 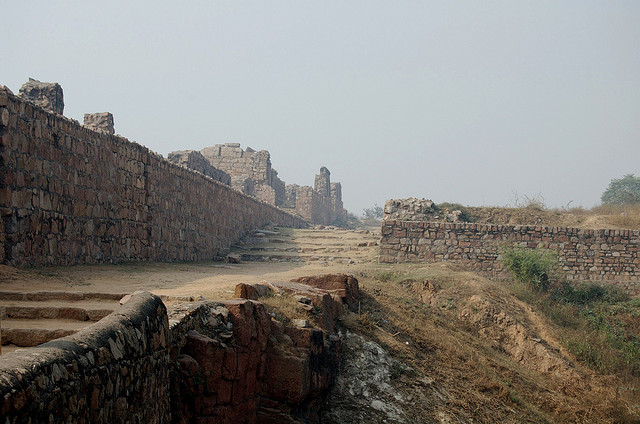 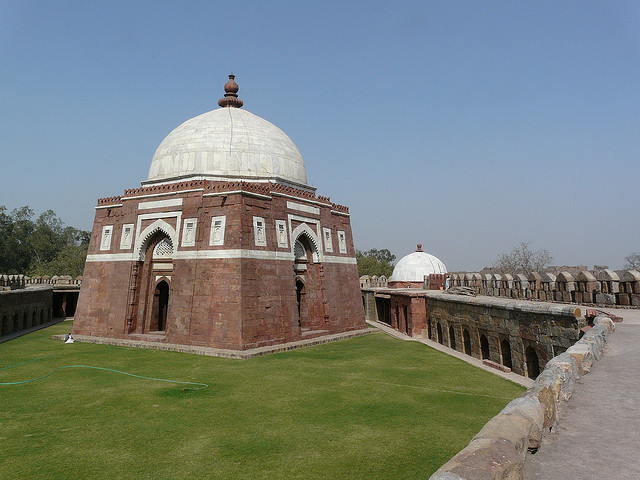