The Teen Murti Bhavan housed the first Prime Minister of India, Jawaharlal Nehru. It was designed by Robert Tor Russel, the architect of Connaught Place, and the Eastern and Western Courts on Janpath. The Bhavan was originally the residence of the Commander-in-Chief of the British Forces in India. However, after independence the house was taken over as the residence of Jawaharlal Nehru. And on his death, the house was converted into a national memorial comprising a library and a museum. The library is one of the finest ones for information on modern Indian history. The house gets its name after the Teen Murti (three statues) Memorial, which stands on its extensive grounds. The memorial was built in memory of the Indian soldiers who perished in World War I. The Bhavan is closed to public on Mondays and on all public holidays. 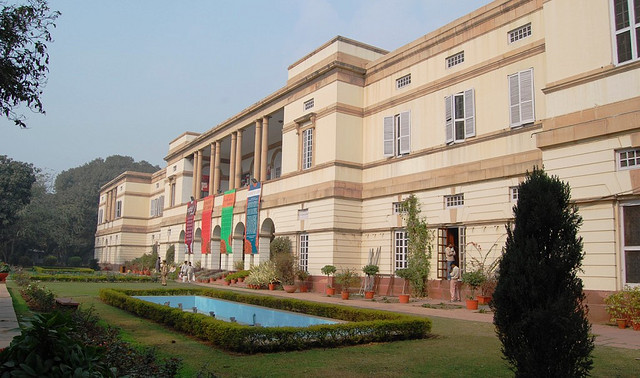 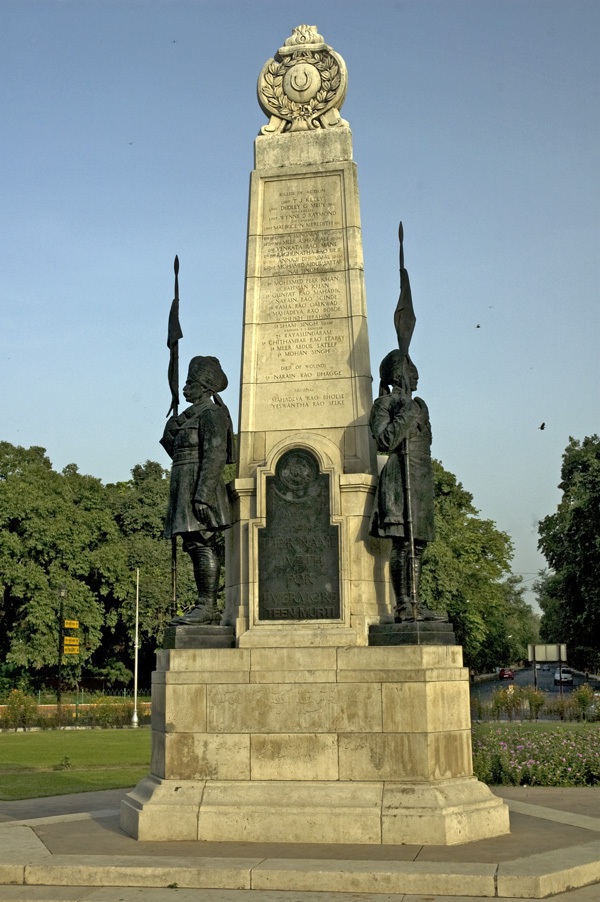