Ross and Smith Islands are known as twin islands that are connected by sand bar. This place is 30 min away from Kalipur Water Sports Center. It offers a beautiful village life feel. This place will be well suited to the peoples of urban areas. They can find pollution free places with excellent sceneries.

It is accessible from Phoenix Bay Jetty through a boat ride, is situated at the entry region of Port Blair harbor. Ross Islands, once the administrative head quarters of British Colonial Rulers, still bears the ruins of a Church and cemetery. It was during the British rule that the island was developed to a perfect township. Many reminiscent of old British regime are still alive in this stunning Island.

This can be reached by a launch, which operates, from Harbor Master. The island has a small zoo and a lighthouse. It is a couple of kms east of Port Blair and was once the administrative headquarters of the British. It can also be reached by ferries from Phoenix Bay, which are available daily but for Wednesdays. Peacocks and spotted deers are found in the forests of the island and there are the ruins of an ancient Anglican church atop the hill.Ross island is named after a British Surveyor, Sir Daniel Ross who chose this place to establish a colony in 1789.

Ross Island is open to public on all days except for Wednesday. There are boat facilities from the Phoenix Bay jetty to Rose Island many times a day. 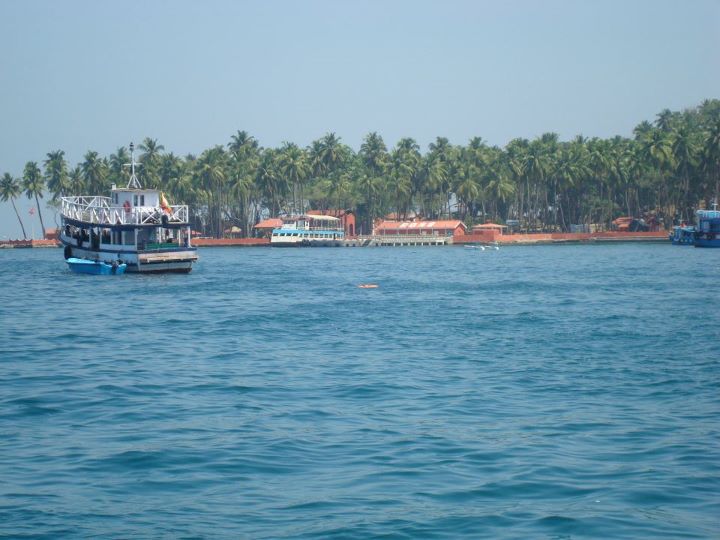 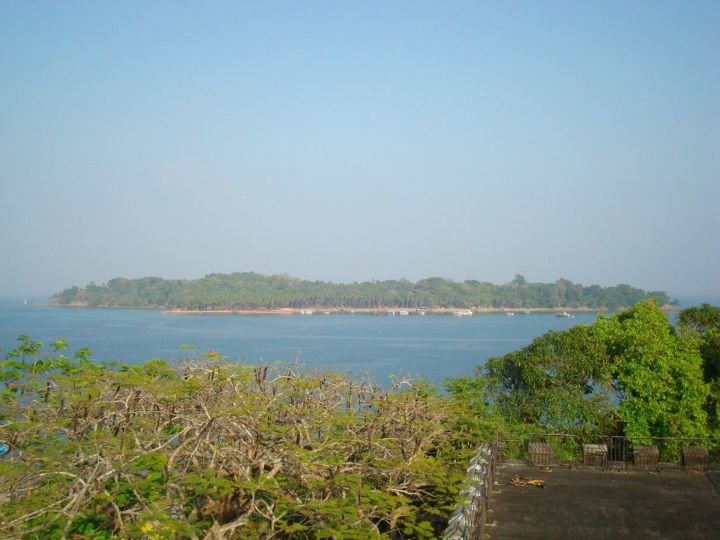 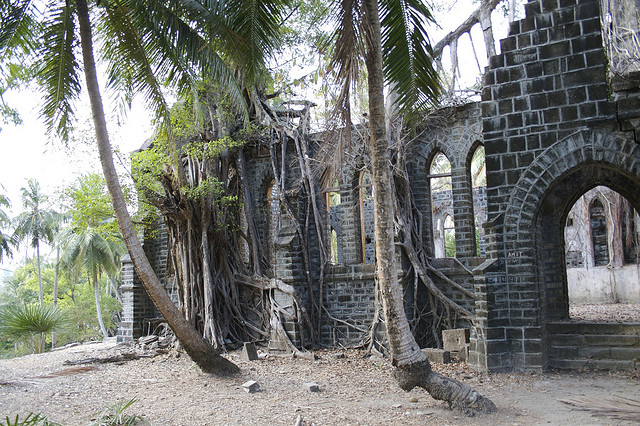 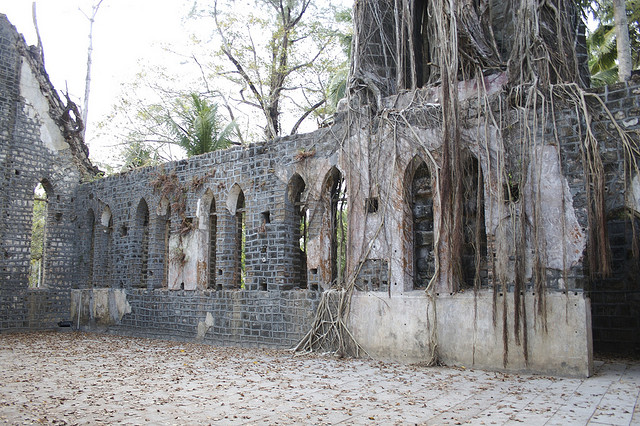