Lakshman (Laxman) Jhula, a very long of about 450 ft Iron Bridge suspended over the mighty Ganges River, is constructed in the year 1939. It is situated nearby to Swarga Ashram in Rishikesh. The story behind this bridge is legendary, related to the crossing of the Ganges River on the Jute ropes by the epic character Lakshmana and it is believed that the bridge is built at the same place. There is a Lakshmana temple located at the west bank of Ganges, revealing the deed act of Lakshmana.

The bridge attracts many tourists not only because of its legendary story, but due the number of temples and ashrams scattered around the bridge. A new swinging bridge, constructed a few years back and known as Ram Jhula (also Shivanand Jhula), is nearby. 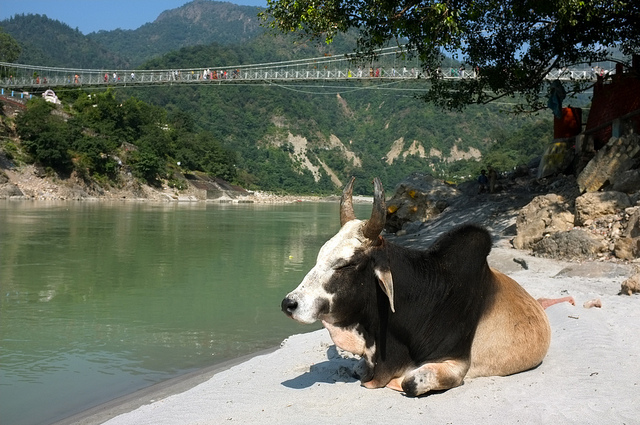 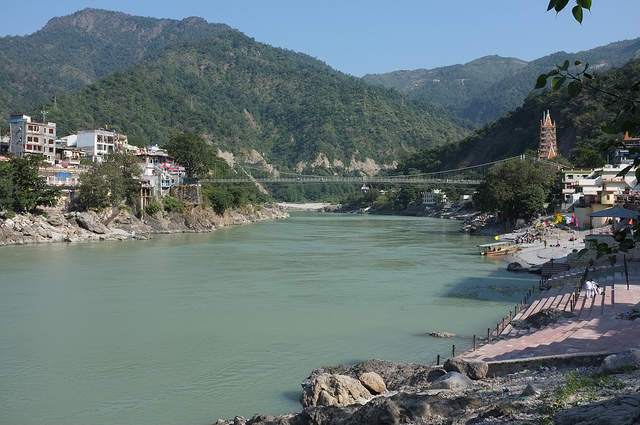