Ettumanoor Shiva Temple is an ancient temple dedicated to Lord Shiva in the Central Travancore. Mythological stories boast that Pandavas and Great Sage Vyasa offered their prayers to Lord Shiva in this temple. The name Ettumanoor is derived from the word Manoor, means home of deer. The present temple is believed to be the one reconstructed during 1542 AD.

The temple structure, the Gopuram and the golden flag mast are all attractive and specimen examples of architectural mastery of Kerala.. Many mural paintings depicting vedas and mythological stories adorn the walls of the temple. The wall painting of Pradosha Nritham (Dance of Shiva) is very attractive.

The arattu festival in this temple is exceptional with the procession of Ezhara Ponnana (seven and a half Elephants) made of Gold during the Thiruvathira day in February. 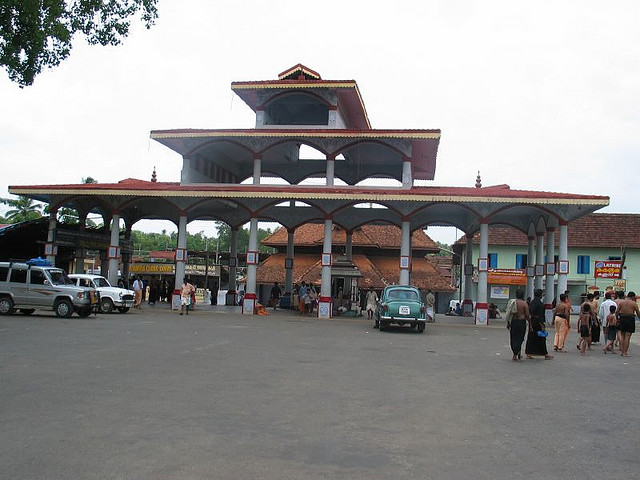