Chapora Fort, which is situated on Anjuna-Beach in Goa, is one of the famous sightseeing attractions among travellers. The Chapora Fort was built by Adil Shah, the ruler of Bijapur and therefore, the fort has been named as the town of Shah that is Shahpura.

The fort was built in order to keep a watch on Hindu raiders who wanted to set up their territory in Goa. Around 1617, the Portuguese rebuilt the fort and made underground tunnels in order to escape at the time of any emergency. After the rule of the Portuguese, Chapora Fort was never occupied again by any ruler and was abandoned.

Built in red laterite stones, the fort has steep slopes on all the sides and stands on an area which has irregular outer plan. The fort is one of the popular attractions as it gives a view of the Anjuna-Beach and the Vagator Beach. Tourists can reach this site by hiring taxis and buses. 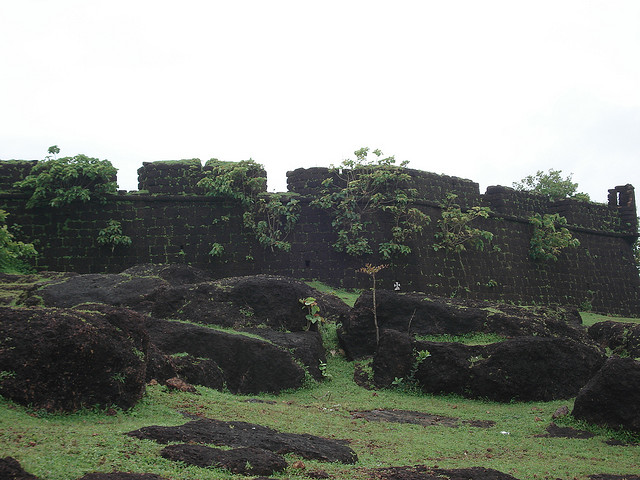 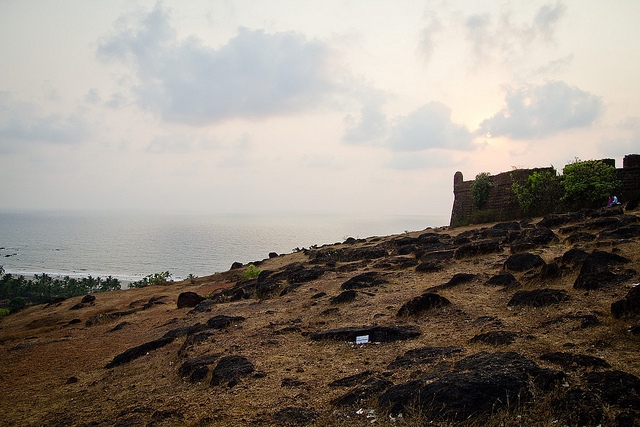 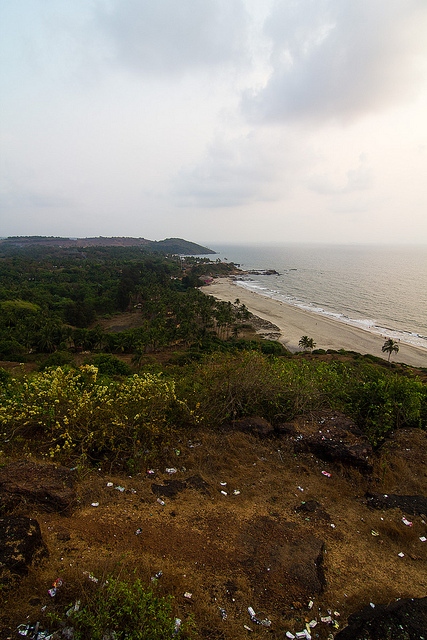