Cabo De Rama was the ancient fort of the Canacona taluka of South Goa, which is in ruins at present. The ancient fort has a church, known as Santo Antonio, from where the sea is visible. Constructed on an elevated platform, this fort is also referred to as Cape Rama Fort.

The fort is associated with mythological legends, which state that Lord Rama stayed here with his wife Sita during exile. Moreover, the fort is believed to have been built by Hindu rulers. The Portuguese acquired the fort from the Raja of Soonda in 1763 and repaired it. From the later years of colonial rule till 1955, the fort served as a prison, which was later abandoned by the government.

The remains of this fort include turrets and rusty cannons that are reminiscent of the Portuguese era. However, the church at the site is in excellent condition. The fort lies at a distance of 1.5 km from the bus station of Agonda Beach. 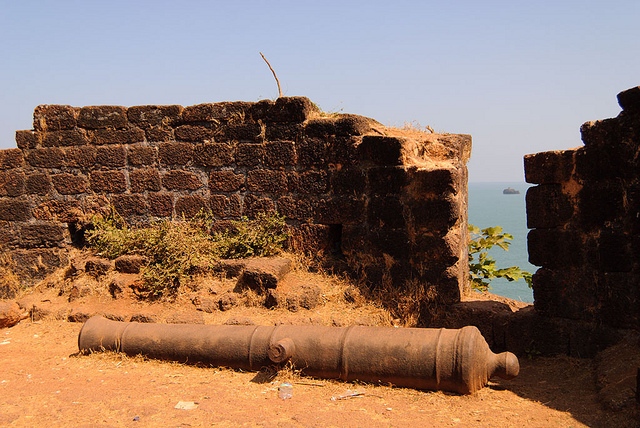 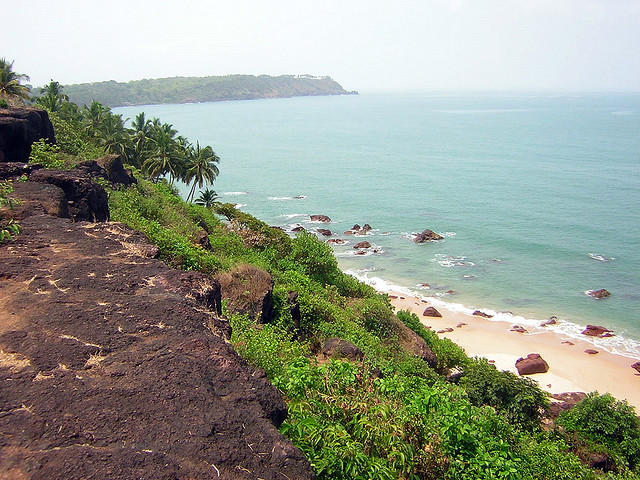