Benaulim Village and Beach are among most frequent tourist places, located 2 km south of Colva. The sight is also a revered place for the Hindus and the Christians of region of Goa. According to the Hindu legend, this was the place where an arrow shot by Lord Parshuram landed from Sahyadri mountains in the adjacent Konkan.

For Christians, the religious significance is that the place is the birth place of Father Joseph Vaz. Tourists visit this site as it is peaceful than Colva and possesses natural charms of seaside.

Owing to the religious significance, this village is also known as Banahalli or Banavalli, village of the arrow. The name was changed to Benaulim after the advent of Portuguese. Moreover, ancient Banavalli had a beautiful temple of Lord Shiva and Parvati. The ruins of Katyayani Baneshvar temple are still found in the village. 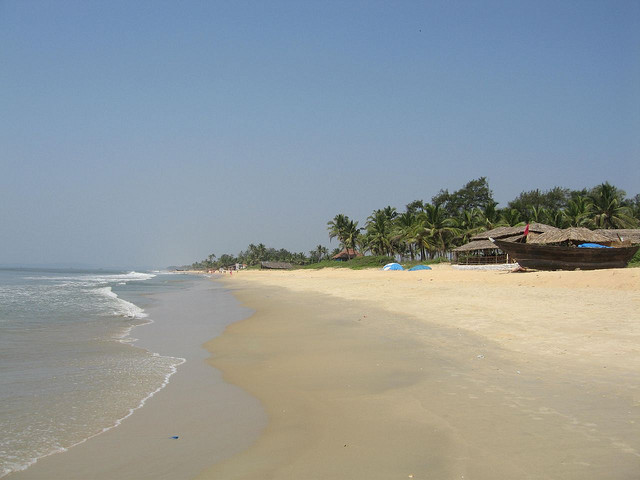