Alchi is a village in Leh district of Ladakh region of Jammu and Kashmir in Himalayan region, situated at the bank of Indus River. The village is famous for existence of one of the oldest monasteries in Ladakh, mainly known for its wall paintings of the 11th century.

Ladakh is fascinating, proved again, by the beauty of another monastic village called Alchi, in the lower parts of Ladakh. The place is again a hilly terrain, with beautiful temples scattered in the midst of the hills, colorful flags waved off by the winds blowing haphazardly, and amidst all these interesting features, the simple and hard working people of Alchi, makes the place an intoxication for the vulnerable minded.

The landscape is more beautiful than can be expressed in words and literally makes everyone spell bound, especially if the person has a soft corner for the hills. It makes an elegant appeal through the Chos-Khor monastery, an inseparable part of Tibetan Buddhist culture. The clay art and the exotic paintings describing the life of Buddha is really worth a human notice, more so if one wants to experience the exuberance of the cold, high mountains.

Located in splendid isolation, the Alchi Gompa of Ladakh dates back to 1000 AD. It lies at a distance of about 67 km to the west of Leh. The structure was built by the great translator, Rinchen Zangpo with the help of thirty two sculptors and wood carvers from Kashmir. The monastery and its paintings reflect the traditional Indian touch. On the basis of extraordinarily painted shrines of the late 11th century, Alchi is considered one of the most beautiful Buddhist monuments of the world.

The main image inside the Alchi Monastery of Ladakh is that of Vairochana. One can also see the images of the five Buddha Families and other attendant deities inside the monastery. These paintings and images are the rarest and most extensive examples of Buddhist art in Kashmir. The best period to visit Alchi is considered from May to September. 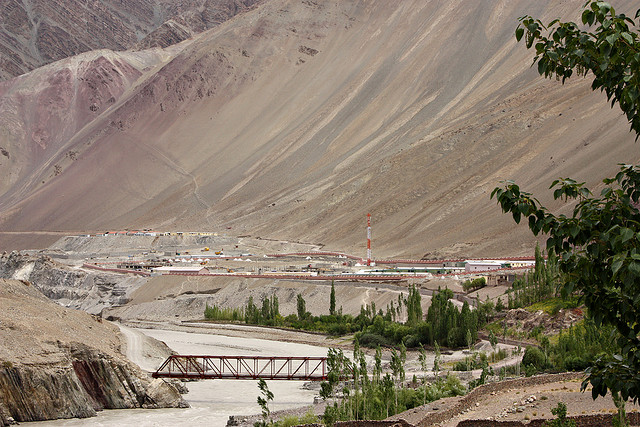 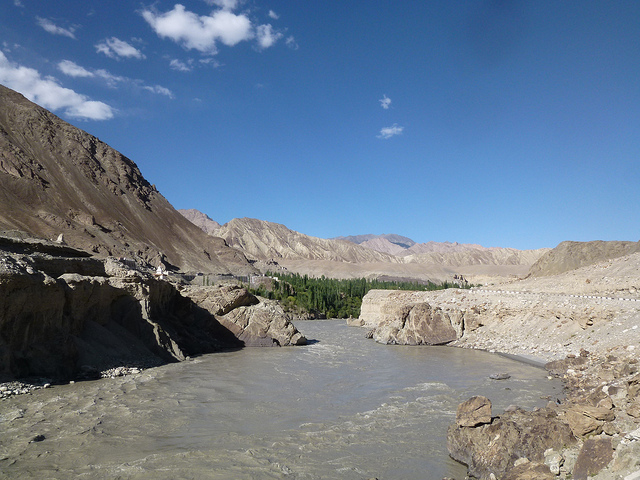