The Ajanta Caves: The Ajanta Caves have 30 rock cut Bhuddhist caves and it is 106 km from Aurangabad. The basic designs of the caves are called ‘Chaitya grihas’ and ‘Viharas’. Five caves are Buddhist cathedrals and the remaining 25 are monasteries.

The Chaityas are large, rectangular chambers separated by rows of pillars. They are decorated by sculptures and murals which depict the many incarnations of Buddha.

The Vhharas are rectangular shaped halls. They have series of small cells which are attached on both sides. Opposite to the entrance is an image of Buddha.

The caves also include a visual form of the life of Buddha and interesting stories from Jatakas. 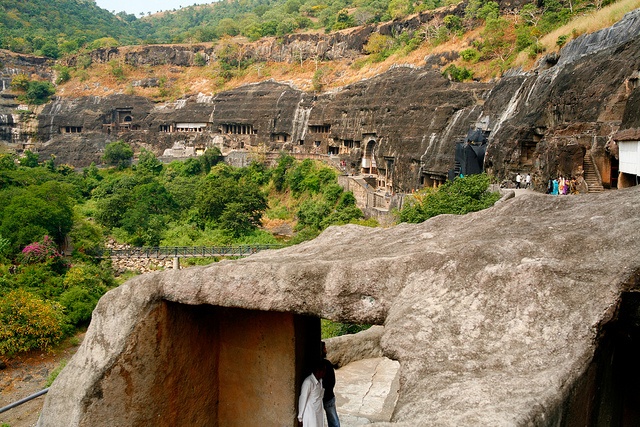 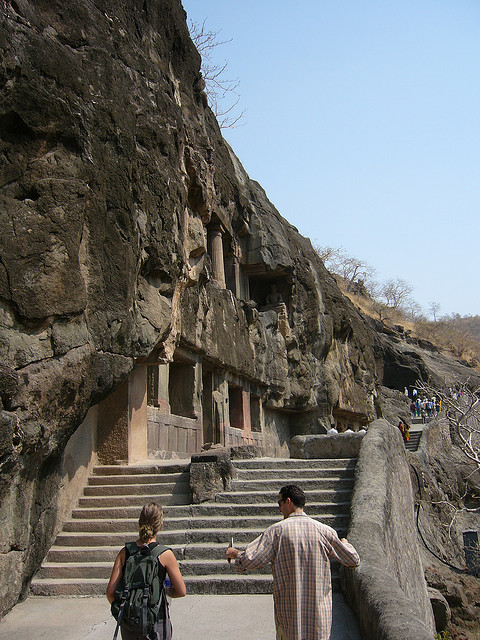 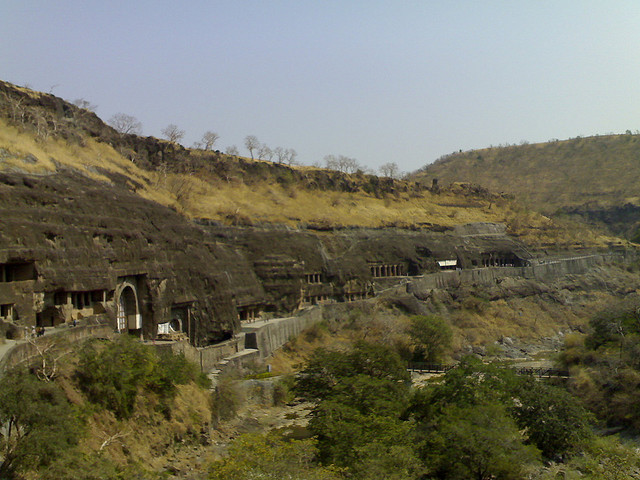