Sitamarhi, situated in the middle ganges plateau on the western banks of the Lakhandai river, is the mythological birthplace of Sita, and the spiritual centre of many sages and saints. The place is a rare combination of alluring natural vistas, fashionable structures and enlivening sacred shrines.
At present, Sitamarhi is a much acclaimed pilgrim centre where tradition and mythology synchronizes beautifully. 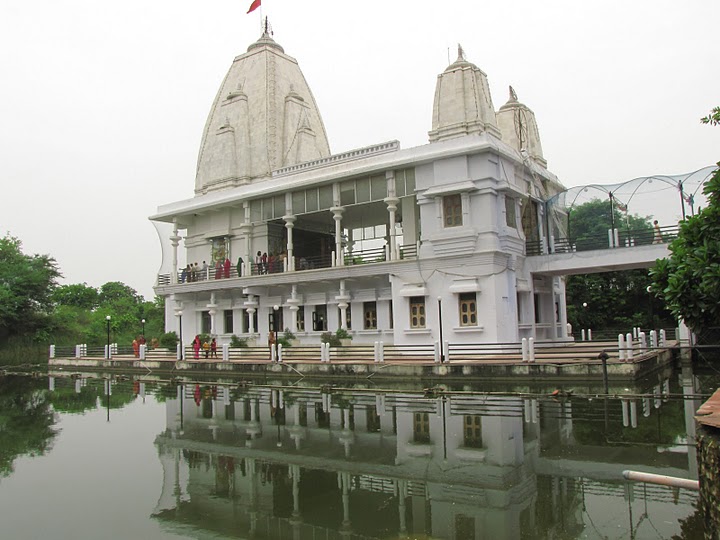 Sitamarhi railway station is on Raxaul-Darbhanga rail route. Few trains stop at this station. The major nearby railhead is at Raxaul. It is well connected to all major railway stations in India.

Sitamarhi is well connected to all cities in and around Bihar by state owned transport services. Some private deluxe buses also operate between Patna and Sitamarhi, charging about Rs 300 per head.