Rajkot, was once the capital of the princely state of Saurashtra, is a famous commercial and industrial city located on the banks of the Aji River and and Nyari River. It is famous for jewellery market, handicrafts and bandhani. It has one of the biggest gold markets of Gujarat, called Soni Bazaar. 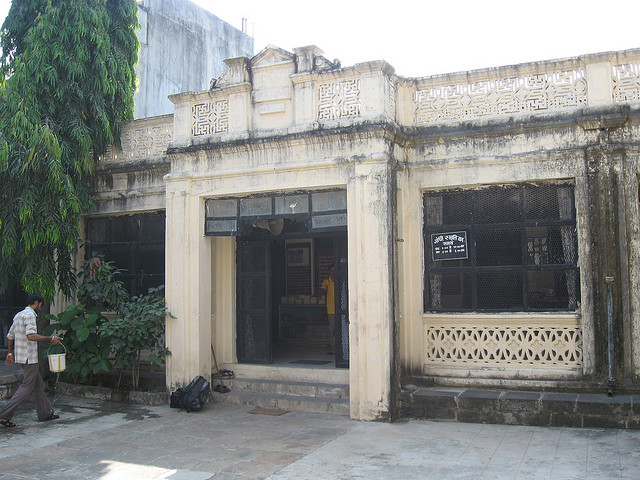 Founded by Vibhoji AjojiJadeja in 1612, it was once the capital of the princely state of Saurashtra and the seat of the erstwhile Jadeja clan. The city has a rich cultural history and is also associated with India's freedom struggle. In the pre-independence days, it was the headquarters of the British Government Resident for the Western Indian Place to Visit. Rajkot, is associated with the early life of Mahatma Gandhi, who spent some years of his life in this town with his father who was the Dewan (Chief Minister) of Rajkot State.

By Air: Rajkot is connected with Mumbai by Air route and daily flights are available.

By Rail: Rajkot is approximately 250 km from Ahmedabad & connected with broad gauge railway with all major cities of India with direct trains.

By Road: Rajkot is connected by road with all cities of Saurashtra, Kuchchha and Gujarat. State Transport buses for all part of Gujarat is available and private buses are also available.

There are so many hotels from low budget to 3 star and guest houses in the city as well as luxurious accommodations near by Rajkot.