Aizawl, popularly known as "the home of the highlanders", is the largest city as well as the capital of the state of Mizoram. The town is blessed with exotic natural beauty: perched on high hills with an endless variety of landscape, hilly terrains, meandering streams, deep gorges, and a rich wealth of flora and fauna. Aizawl is inhabited mainly by the Mizo tribal people, who have a distinctive culture of their own. 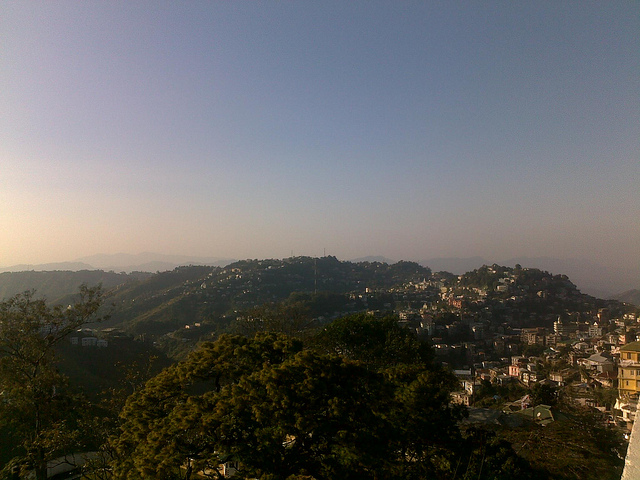 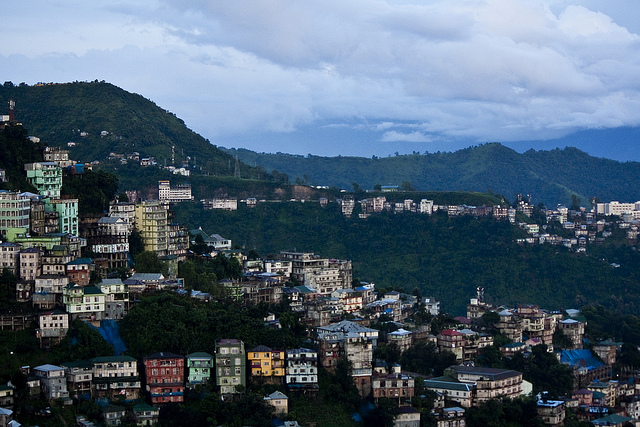 In 1890, Officer Dally of the Assam Police and his 400 men arrived at the site that is now Aizawl, to support Colonel Skinner's troops during a British military operation against the tribals. On Dally's recommendation, Aizawl was selected as the site of a fortified post that Colonel Skinner had been ordered to construct. The troops constructed stockades and buildings at the site.

Aizawl was the site of a tribal uprising in 1890, and was besieged from 9 to 28 September. Robert McCabe, Deputy Commissioner of the Lakhimpur district, restored order in the area and forced 15 tribal chiefs to surrender. After this, more troops were stationed at Ajzawl. Another uprising in 1892 was also quelled by McCabe.

The city later became the headquarters of the 1st Assam Rifles (AR). During the March 1966 Mizo National Front uprising, the Mizo National Front (MNF) members took control of the city and the AR headquarters at the center of the city was besieged. The Indian Air Force carried out air strikes on the town, following which the MNF withdrew to Lunglei.

By Air: Shillong is the closest airport and is well connected to Imphal and Kolkata.

By Rail: Silchar in Assam is the nearest railhead and can be reached through Silchar through Cachar Express, Barak Valley Express or Tripura Passenger from Guwahati.

By Road: Aizawl is linked to the rest of the country by NH ­ 54. buses and taxis to Aizawl are available from Guwahati, Silchar and Shillong.

Bara Bazar: All those who love shopping shall visit this main bazaar. Locals here are seen in their traditional dresses selling garments and other items of home decoration, useful products and wicker baskets.