Udvada is a coastal town near the city of Surat, renowned for the Zoroastrian Atash Bahram fire temple. It is considered to be the “Mecca of Parsis” because of its religious significance.

Udvada is a must visit, for Parsis as well as the non-Parsis, because it carries the great legacy of Parsis in India and has preserved the heritage and culture of Parsis in a remarkable way. This small town has a predominant Parsi community and is considered to be a holy place by the community. 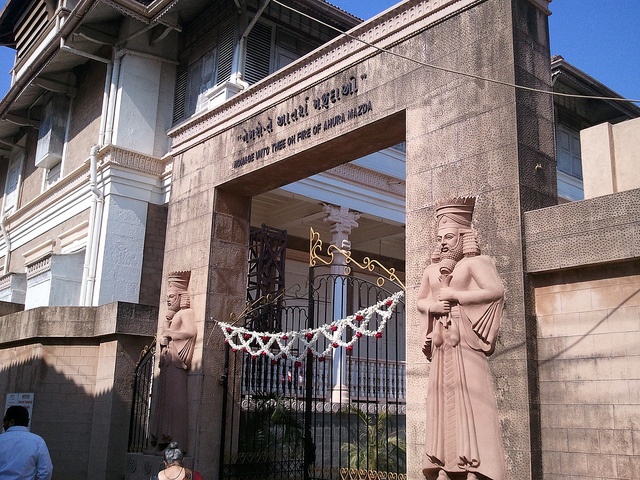 Udvada was ruled by Rajput King Jadi Rana when many Parsis started fleeing Persia due to religious persecution and came to India. He allowed them conditional asylum to settle in the town of Sanjan. The community carried with them an urn with the ash from a sacred fire from Persia. Around the 14th century, a few centuries later, Sanjan was attacked by Muhammed bin Tughlaq of the Delhi Sultanate. The Parsis fled from Sanjan and took the sacred fire with them which they installed a few years later in Navsari. In the 18th century some of them decided to return back to Sanjan while some others preferred to stay in Udvada where by then the fire temple was built and consecrated in 1742.

By Air: Nearest airport is Mumbai Chatrapati Shivaji International Airport which is at a distance of 205 km from Udvada.

By Road: Udvada is well connected by Maharashtra state transport corporation buses to all major places in and around. Private bus operators also offer bus services from Mumbai to Udvada regularly.