The Srikurmanatha Temple at Srikurman, 13 kms east of Srikakulam, is dedicated to Kurma, the tortoise incarnation of Lord Vishnu. It was built by the Chalukya Kings in the 10th century but was substantially rebuilt by the Cholas in 12th and 13th centuries. The colonnade around the main shrine has 19th century murals of Krishna and Vishnu. 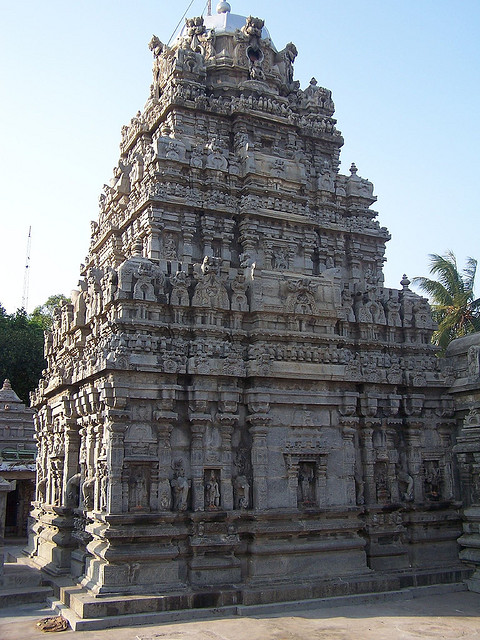