This is the shore of Mandakini river. It is believed that Lord Ram bathed here with Laxman and Sita Ji on their arrival in Chitrakoot.The famous saint-poet Tulsidas is also believed to have lived here for quite some time

As per Hindu Mythology Ram and Sita along with Lakshman had spend more than 11 years in and around the serene environ of Chitrakoot and amongst the holy places in the near vicinity Ram Ghat marks predominant place since it was the place where the lord himself used to take his bath. The devotees make their holy dip in this famous Ghat on the strong belief that it would absolve them from all their sins.

Ram Ghat usually witnesses a lot of ceremonies and the entire environ would be imbibed with the chanting of Vedic hymns and rituals through out the day. Men in saffron robes surrounded by huge gathering is a usual site in Ram Ghat The wrinkling waters of Mandakini offers delightful opportunity of boating and it would be very nice to traverse the river on a boat since it unfolds some of the awesome sceneries.

As the hub of all religious activities, Ram Ghat swirls to life even before the dawn, which would last with out any break till dusk. The importance of Ram Ghat on the devout is so immense that it is quite often tantamount with Chitrakoot itself. 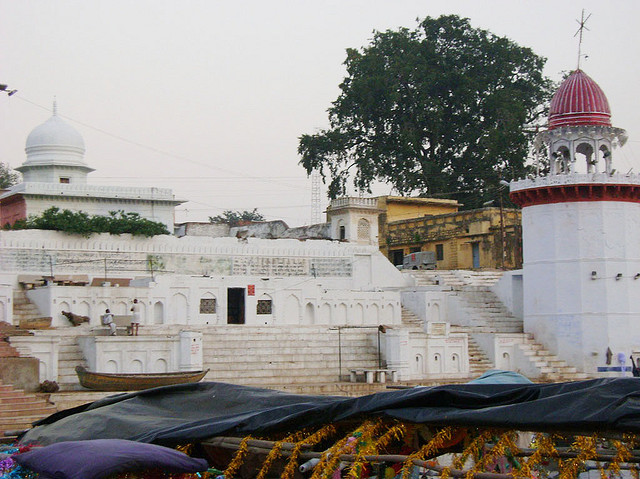 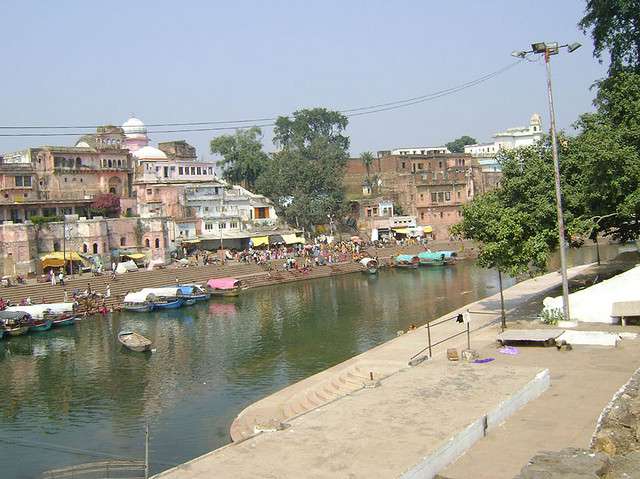