The Pratapgarh Fort is the place from where the history of the Maratha Emperor Shivaji turned into a decisive course. This is here that Afzal Khan met his death.

The Pratapgarh Fort is 900 m above sea level. It is 24 km west of Mahabaleshwar. The fort from a distance gives the appearance of a round topped hill. The wall of the lower fort forms a sort of a crown round the brow.

The Fort was built in 1656 and it is a maze of ponds, chambers and long dark paths. Some of the paths lead to trap doors and the doors open to a 100 meter fall. 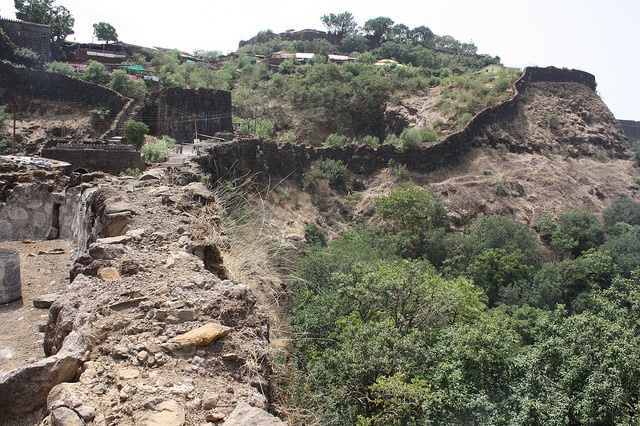 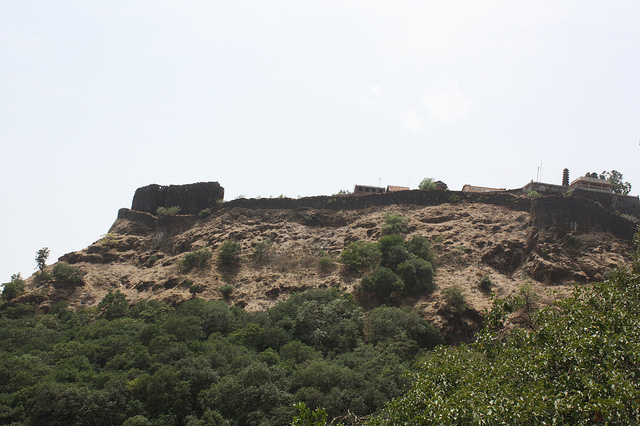 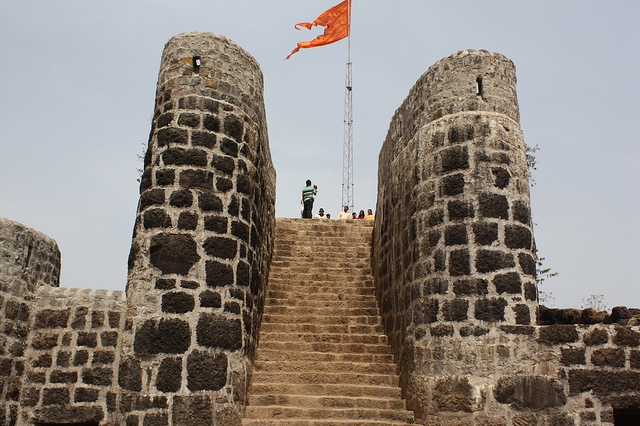