The Khanderi Fort is 3-4 km into the sea from Thai beach. The fort was built in the year 1678. The Fort stands on a small island. A lighthouse was constructed later on. The fort was under the British control for a long time.

The various attempts made by the British to capture the island fort of Khanderi were not fruitful till the year 1750. The Fort was finally handed over to the British as part of the Peshwa territory.

Today the Khanderi Fort is under Bombay Port trust administration. The fort can be visited in local boats with the permission of the Bombay port trust. 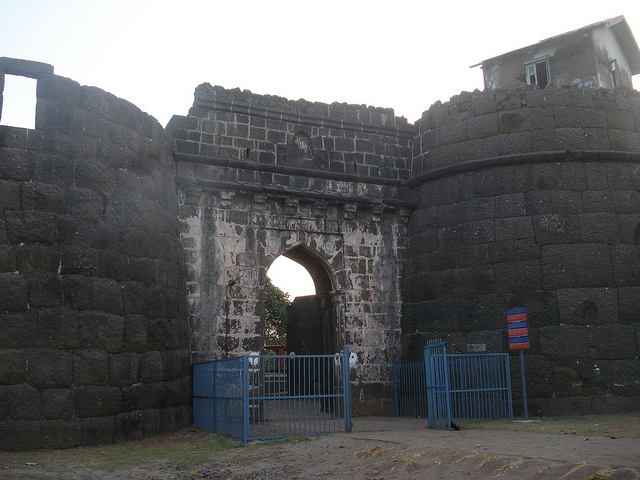 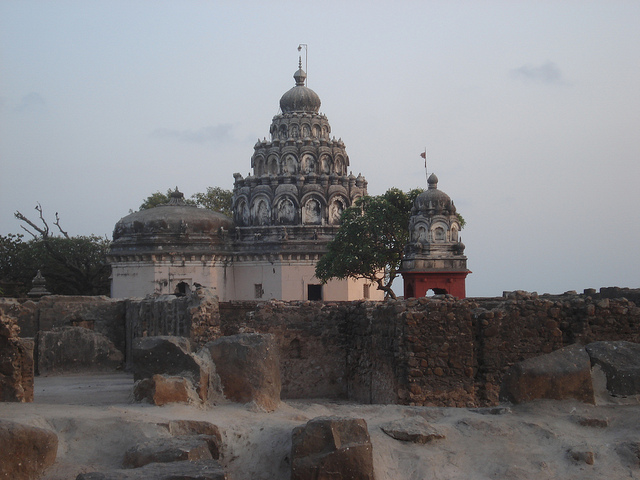