A twin temple dedicated to Lord Shiva and Goddess Parvati, the beautiful temple of Nellaiappar is one of the most revered temples of Tamil Nadu. It is said that the sage Agasthya worshipped Lord Shiva here. Close to the site is another impressive temple dedicated to Lord Vishnu. Close to these temples are nine Vaishnavite temples dedicated to Vishnu, which include the Alwar Nava Tiruppatis, the Krishnapuram Venkatachalapati temple with its brilliant sculptural work and the grand Tiruchendur Temple to Lord Subramanya, one of the most revered deities of Hinduism.

Located just two km away from the railway station, these magnificent twin temples are located right in the heart of the city. The temples, dedicated to Lord Shiva and Goddess Parvaty are one of the oldest temples in the south and Tirunelveli, earlier called as Pandyanagaram, is said to have evolved around these temples. You can witness the might, grandeur and the architectural brilliance of the temples from a far distance as well and when you enter the premises, you are greeted by a soothing flower garden, which if you go through carefully, contains beautiful and very rare species of flowers. As you get lost in the splendid sculptures that you will find almost at every corner, don't forget to take a look at the 100 pillared hall called the Vasantha Mandapam. 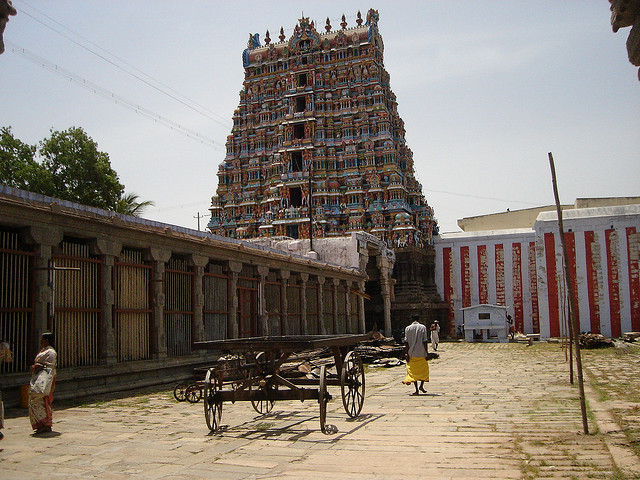