A temple with well ornate and developed features, the Chitragupta Temple houses an ancient three-storied stepped tank, known as ‘Chopra’, which is also a worth visiting spectacle. 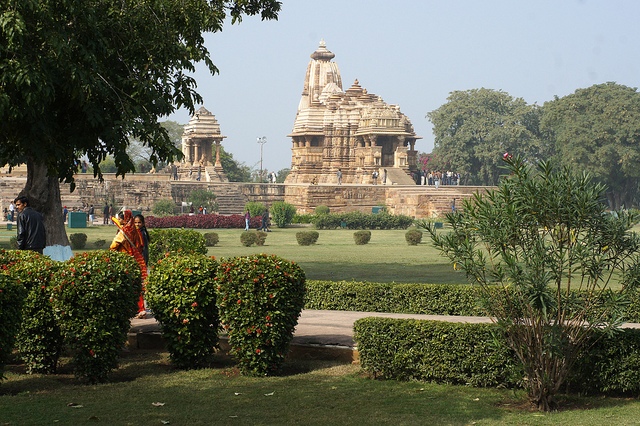