Jammu and Kashmir is the northernmost state and is situated mostly in the Himalayan mountains,
bounded on the South by Himachal Pradesh and the Punjab, on the South West and West by Pakistan, on the North by Chinese Turkistan and a little of Russian Turkistan, and on the East by Chinese Tibet - thus strategically bordering the territories of three countries - Russia, China, and Pakistan.

The state consists of three regions: Jammu, the Kashmir valley and Ladakh. Srinagar is the summer capital, and Jammu is the winter capital. Jammu's numerous shrines attract tens of thousands of Hindu pilgrims every year while the Kashmir valley is famous for its beautiful mountainous landscape and Ladakh is renowned for its remote mountain beauty and Buddhist culture.

Tourism was J&K's main industry till 1989 when political insurgency began here. It is the only state in India which enjoys special autonomy under Article 370 of the Constitution of India and is also the only Indian state that has its own flag and constitution, and Indians from other states cannot purchase land or property in the state. 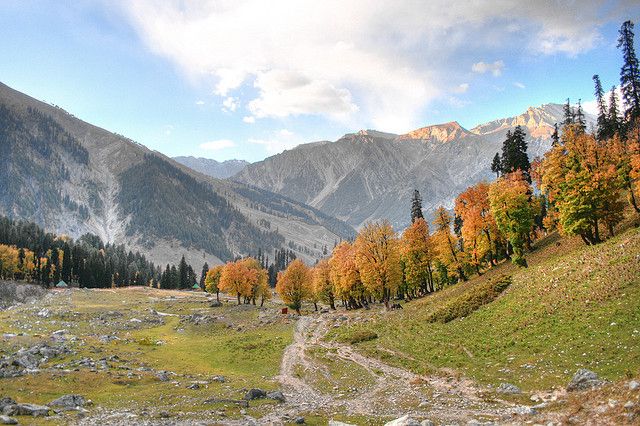 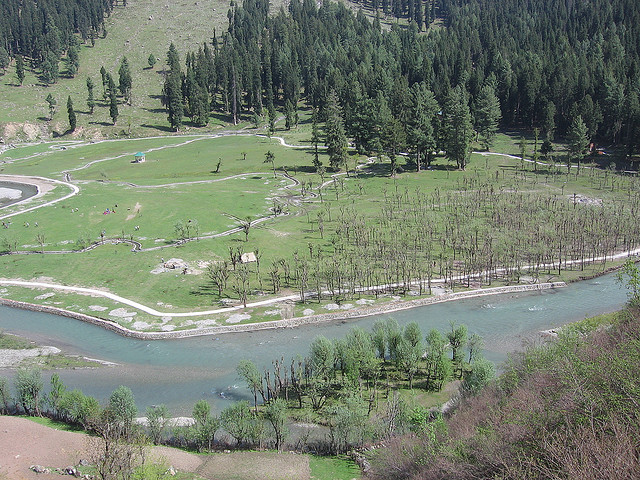 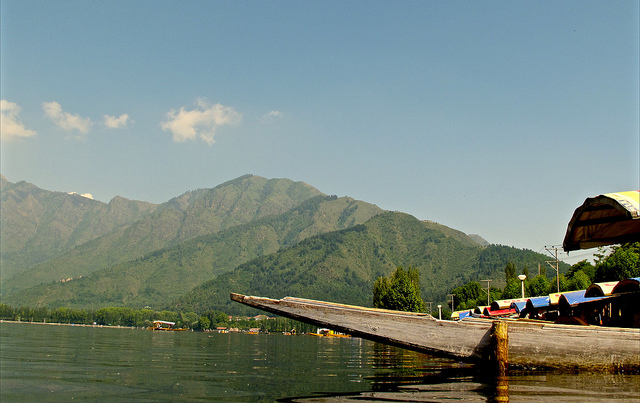 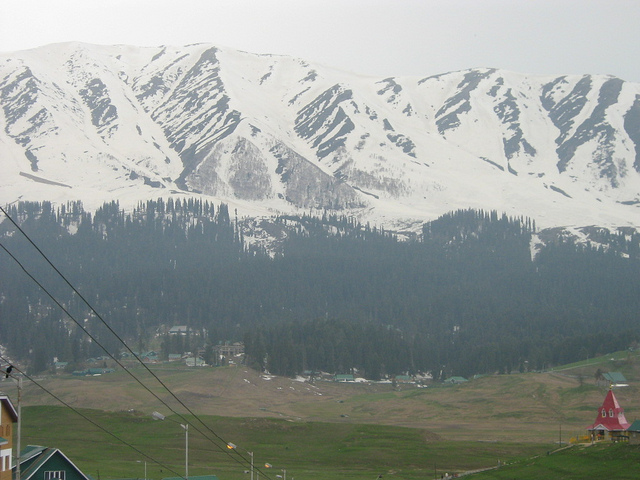 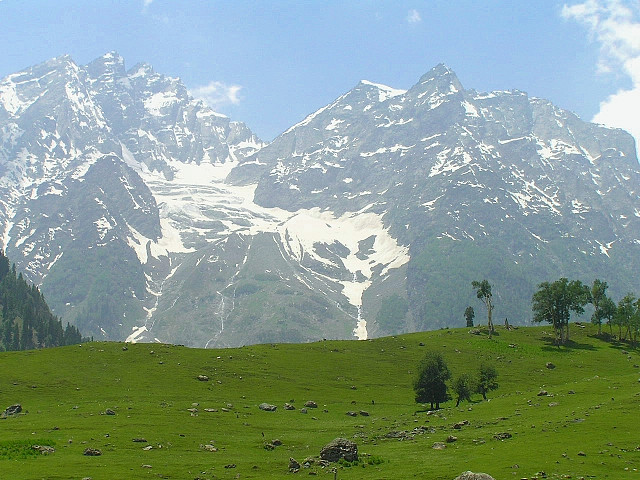 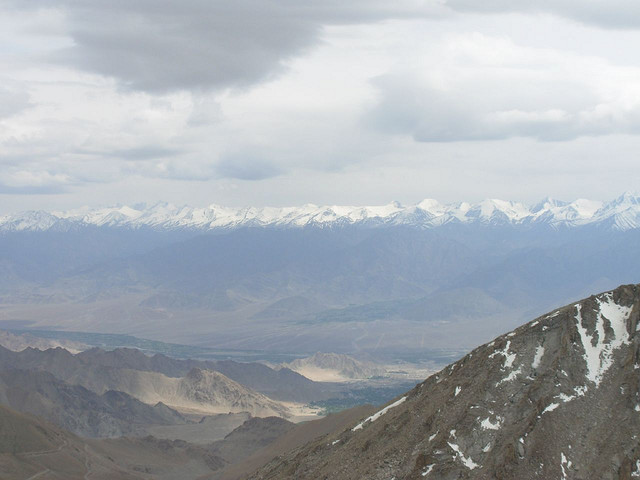 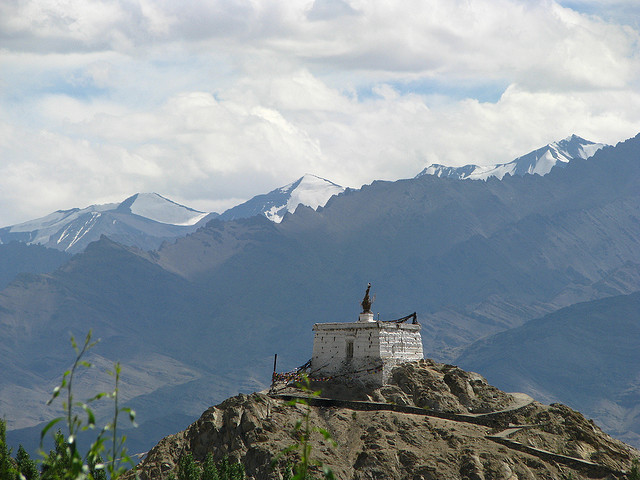