Mini switzerland of India: Why go to Europe when India offers much more 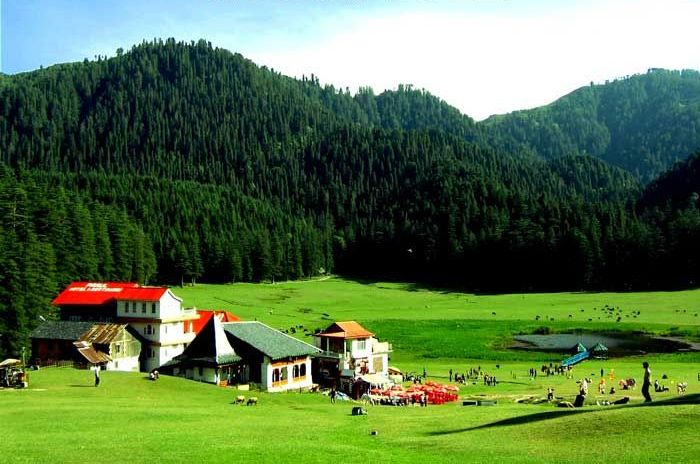 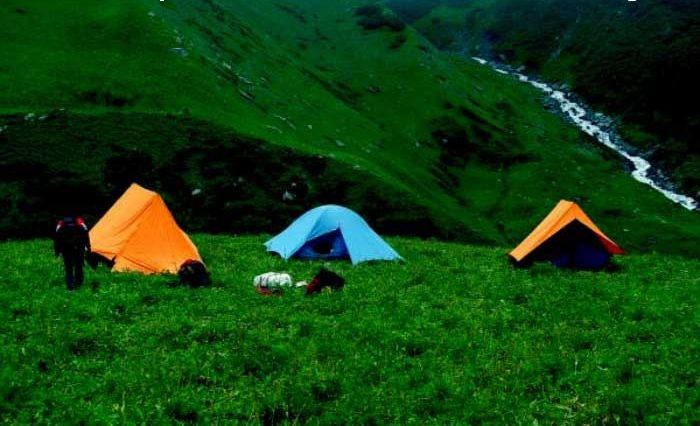 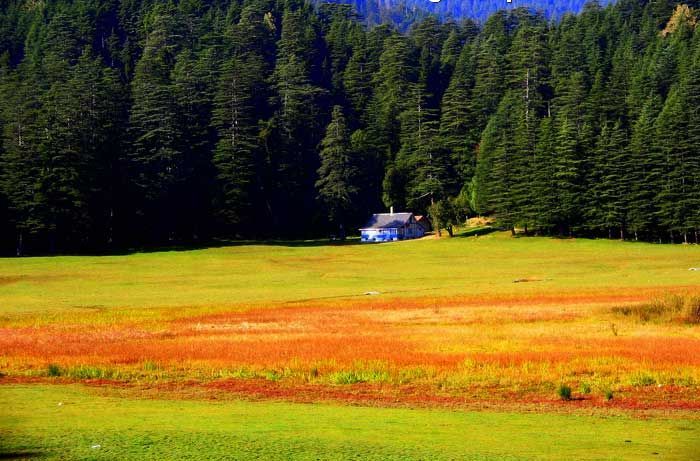 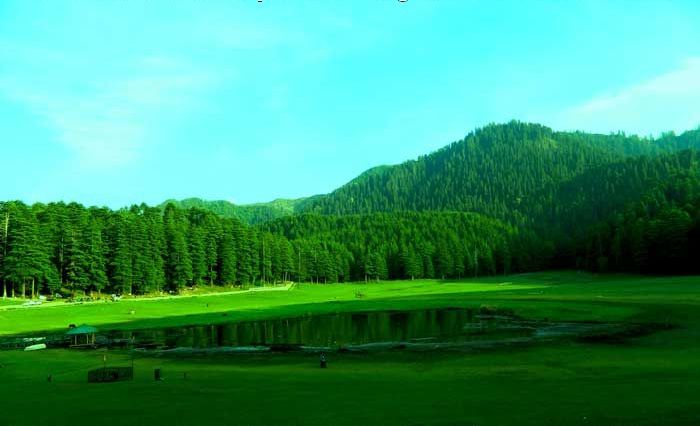 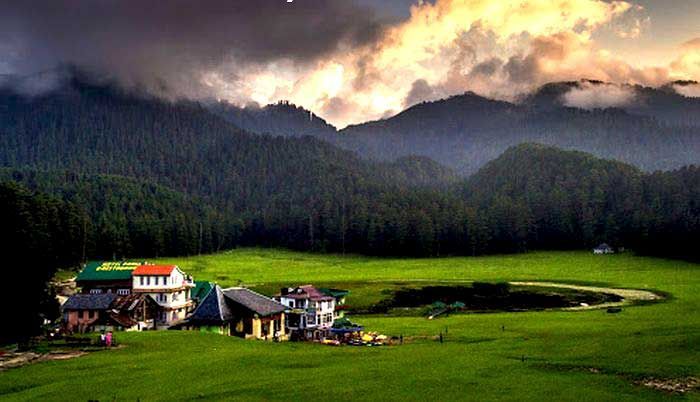 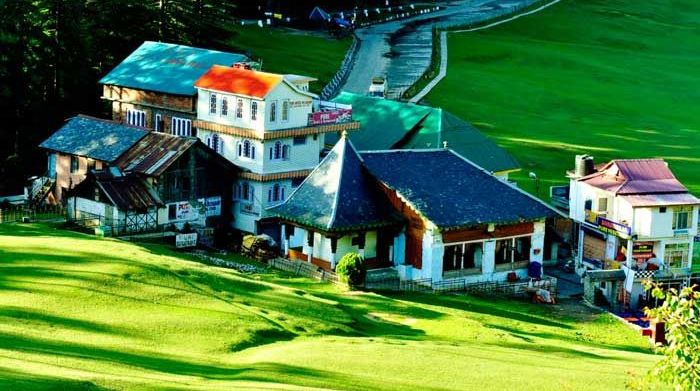 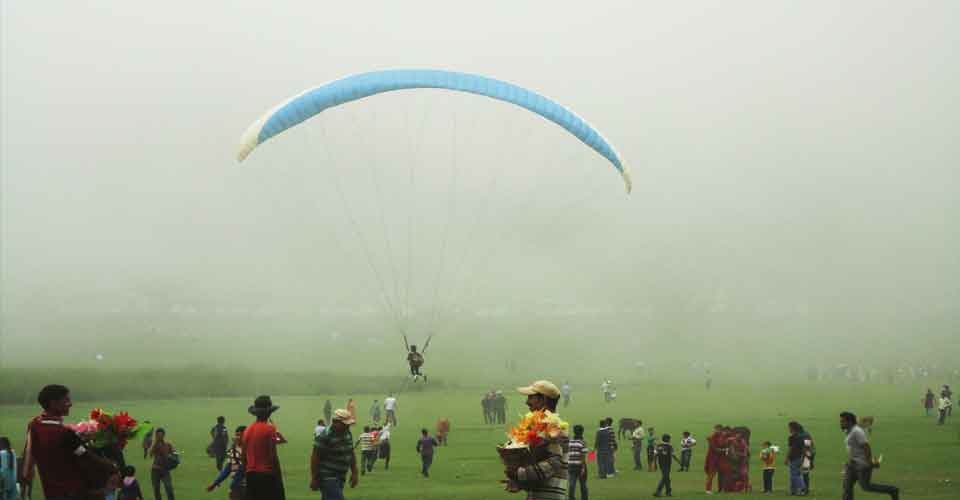 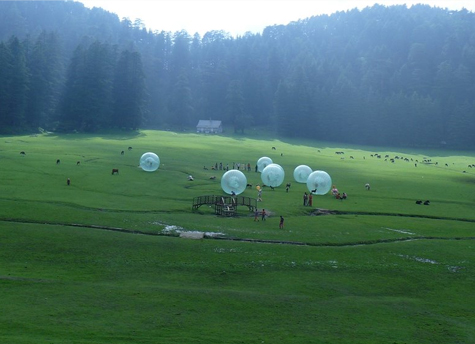 Khajjiar, often called "Mini Switzerland", is a small grassy meadow located in the picturesque Chamba valley. It is an important picnic spot whose quiet environs beacon the tourists traveling between Dalhousie and Chamba.It is also referred as the "Gulmarg of Himachal Pradesh".It is popular destination with trekkers too. The hamlet serves as the starting point for treks to Chamba, Dalhousie, Kalatop Wildlife Sanctuary, etc. Trekking is the best way to explore the Khajjiar.People speak in this place mostly himachali and hindi too.There are many temples there which you can go for it.we can go by air,rail and road but the best route is by road so that you can view closer most beautiful places. With its topographical resemblance from Switzerland, Khajjiar received recognition as India’s “Mini Switzerland”in the year 1992 by Mr. Willy. T. Blazer, then Head of Chancery of Switzerland in India.

Panoramic view of the mountain

Heavens with surrounded by pine tress

Small plateau along with a stream fed lake

Dhauladhar range of western ghats of 65,00 feet from the sea level