Andaman Nicobar Islands, adorning the seas on the eastern side of Indian mainland, is the archipelago of 572 emerald islands, islets and rocks. The territory's capital is the Andamanese town of Port Blair.

It comprises of islands such as North Andaman, Middle Andaman, South Andaman, Baratang, and Little Andaman. It is a group of big and small picturesque islands in the form of a narrow broken chain which forms a north-south arc. 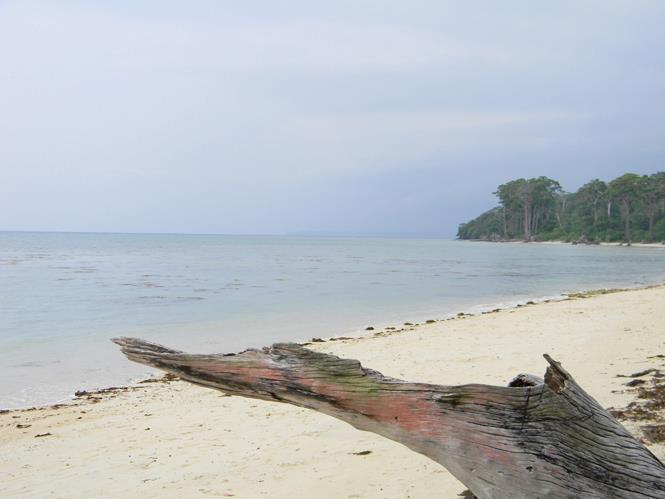 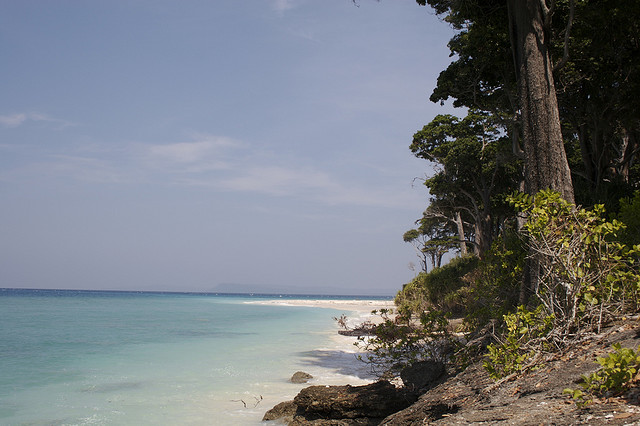 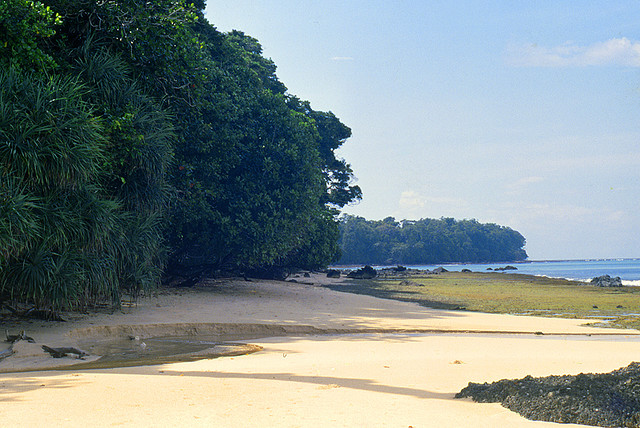