Sirohi is the only hill station of the state, broken up by the hills and rocky ranges. 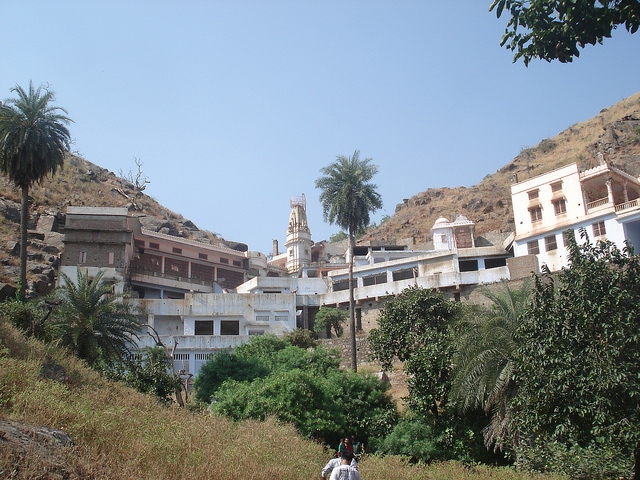 Sirohi was founded by the Deoras. The founder of the Deoras dynasty was Deoraj. Rao Sobhaji, the 6th descendent of Rao Deoraj, founded the town of Shivpuri in 1405. Latter in the year 1425, his son Sehastramal founded a fortress, which became the capital and turned into present day town of Sirohi.

During the 19th century, many wars were fought between the hill tribes of the area. In 1817, the protection of the British was sought and finally in1823 a treaty was concluded with the British government. Sirohi became a part of Rajputana Agency and a self-governing princely state within the British India.

Air: The nearest airport to Sirohi is at Udaipur. It is only 110 kms from Sirohi. The private buses and taxis ensure best service from Sirohi to the airport.

Rail: There are nine railway stations in Sirohi district. The Western Railways of India connects the place.

Road: The road transportation of the place is very fine which connect the place to the other major cities of Rajasthan during Rajasthan travel.