Bhagamandala, located on the banks of river Cauvery , is a small pilgrim town nestled in the picturesque hill district of Coorg. It is considered a sacred place because of the confluence of the Cauvery River with its tributaries, Kannika and Sujyoti. The place where the rivers meet is called the Triveni Sangama and is where devotees perform their sacred rituals. During the annual festival of Tula Sankramana the number of pilrims visiting Bhagamandala increases in number. 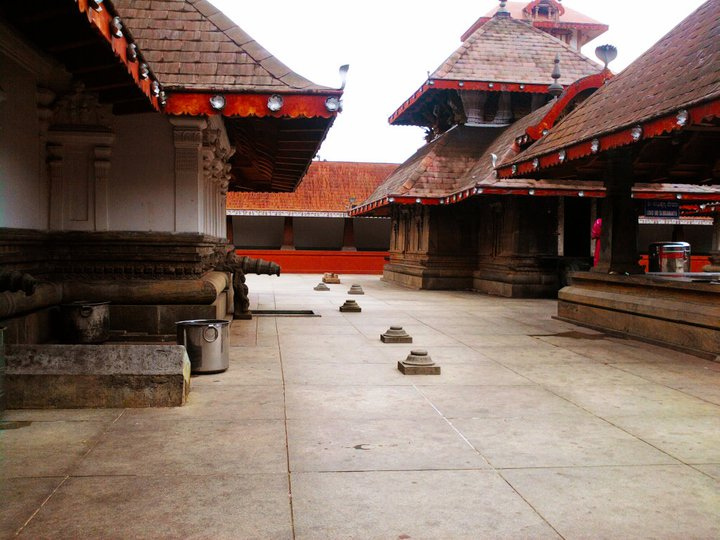 Bhagamandala was a part of the independent Kodagu kingdom and was annexed by the Mysore ruler, Tipu Sultan in the late 18th century. It was then renamed to Afesalabad. But soon after a local ruler, Doddaveera Raja, waged an intense week-long assault on the intruders, by the end of which he succeeded in evicting them and recapturing the temple complex and the town of Bhagamandala.