Sivasagar, previously known as Rongpur, is a heritage place in Assam famous for the monuments of Ahom kingdom. The region was once the capital of the Ahom rulers, who reigned over the whole of Assam from 1228 until; their kingdom fell in the hands of the British, in 1826. 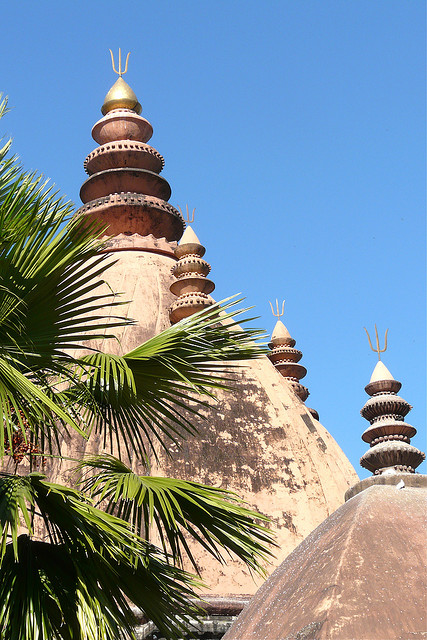 Sibsagar, ex Rangpur, was once the capital of the Ahom rulers who dominated Assam for more than 600 years. They ruled Assam virtually uninterrupted for 6 centuries until their kingdom fell to the Burmese in 1819, and their ruling class was all but wiped out. The province was liberated by the British in 1825 but, owing to the state of anarchy which prevailed in the province, it was completely annexed in 1826.

There are several airports near Sibsagar – Dibrugarh, Jorhat, Dimapur and Tezpur.

Simaluguri is the nearest railhead.

Sibsagar is well conneceted with Guwahati, Kaziranga and Dibrugarh.