Lachung is a town located in the state of Sikkim. It falls under the North Sikkim District and is not very far from the China border. It is at an altitude of about 3,000 metres above sea level and is located at the confluence of River Lachen and River Lachung, which are the tributaries of the Teesta River. A forward base has been set up in this town by the Indian Army to guard and protect the borders.

The term Lachung means ‘Small Mountain’. It is at a distance of about 125 km from Gangtok, the capital city of Sikkim. In the book ‘The Himalayan Journal’, British explorer and writer, Joseph Dalton Hooker, has defined this place as the ‘most picturesque village of Sikkim’.

Before 1950, when Tibet was not taken over, Lachung was a major trading post between Tibet and Sikkim. After it was closed down, the town continued to remain intact in itself. The Indian Government again opened it and since then it has emerged as a major tourist hub in Sikkim.

People living in Lachung are commonly known as the Lachungpas. This place is inhabited mainly by the Lepcha and Tibetan people. The most common languages spoken in this place include Lepcha, Bhutia and Nepali.

During the winter season, the town remains covered with snow most of the time. The months between October and May are the best time to visit this place. The main attractions in this place include the Lachung Monastery, which is also known as the Lachung Gompa, and the Yumthang Valley, which about 25 km from the town.

The Lachung Monastery is a very old monastery, built in the year 1880. This place houses several murals, along with two wheels. Mount Katao, which is at a distance of about 30 km from this place, is also a popular tourist destination near Lachung.

The Yumthang Valley is a meadowland set amidst the Himalayan Mountains, at an altitude of about 3,575 metres. This place is also famous for the Shingba Rhododendron Sanctuary, which has more than 24 species of rhododendron, the State Flower. 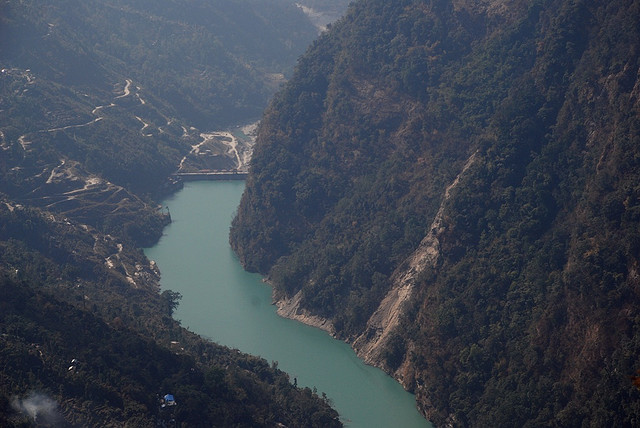