Chilika is a brackish water lagoon, separated from the Bay of Bengal by a 60 Km long narrow strip of marshy islands and sand-flats. It is the largest coastal lagoon in India and the second largest lagoon in the World. It is the largest wintering ground for migratory birds in the Indian sub-continent that hosts over 160 birds in peak migratory season.

The lake was formed due to the silting action of the Mantei River, which drains into the northern end of the lake, and the northerly currents in the Bay of Bengal, which have formed a sandbar along the eastern shore leading to the formation of a shallow lagoon. 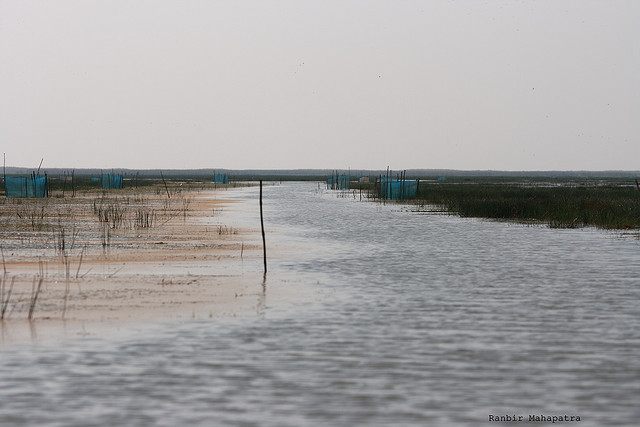 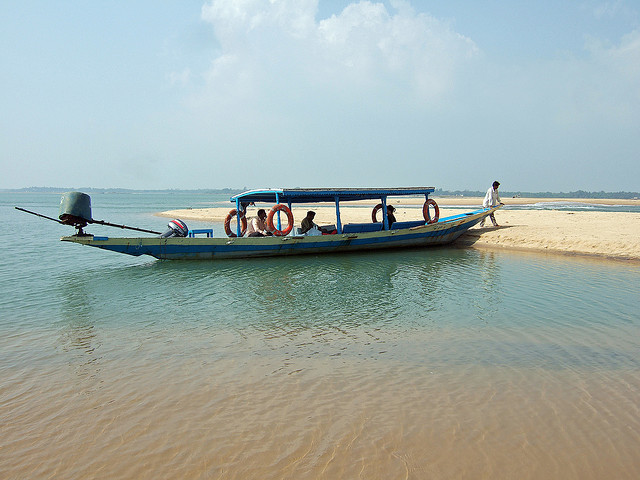 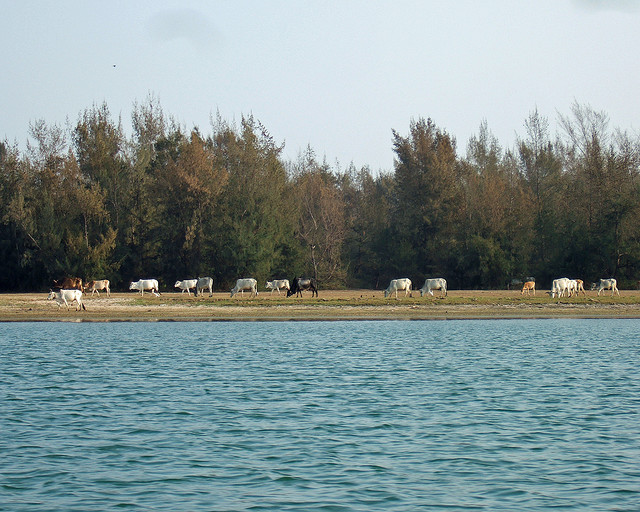 Some ancient texts refer to Chilka as a major harbour. The famous Chinese traveler Fa-Hien also refers to a port from where ships bound for South East Asia. This port was said to be located at Chhatragarh on the banks of the Chilka Lake. Excavations of the 7th century revealed ship anchors, and 10th century documents refer to the Chilka Lake as being a vital port and shelter for ships going to Asia.

Air: It is 100 km away from Biju Patnaik InternationalAirport, Bhubaneswar

Road: National Highway No. 5 runs along the lake and touches Balugaon, Barkul and Rambha. Buses and taxis are available from Cuttack, Bhubaneswar, Puri and Berhampur to Chilika. OTDC provides luxury coaches and cars from Bhubaneswar and puri.

Numerous hotels, rest houses, villas and huts are dotted in and around the lake. Some places of accommodation are owned and managed by OTDC, while others are maintained privately. Moreover, at the southern end of the lake, there are tourist bungalows at Rambha and Barkul which is 6 km north of Balugaon railway station.

The OTDC offers the Panthanivas resorts at Rambha and Barkul. The Ashoka Hotel at Balugaon and the Yatrinivas at Satapad. The hotels are moderately priced.

Cruising
Cruising in the lake is the most indulged in activity by the tourists. Take a boat ride to all the islands which is definitely going to be a wonderful experience.