Madikeri Fort was first built as a mud fort by Mudduraja in the last quarter of the 17th century. He also built a palace inside the fort. It was eventually rebuilt in granite by Tipu Sultan who named the site as Jaffarabad. A 19th century fort that witnessed several heroic battle, this Fort now houses a temple, a chapped and a small museum. The view of Madikeri is, quite simply, stunning. The beautiful now houses Govt. Offices of the District Administration.

Madikeri Fort, built of brick and mortar, had witnessed several fierce battles. In 1790, Doddavira Rajendra took control of the fort. The palace was renovated by Lingarajendra Wodeyar II in 1812-1814.

In the north-east corner at the entrance are two life size masonry elephants and a church is present in the south-east corner. The fort offers panoramic views of the city from its walls. This is a fort with archaeological value and a marvel of architecture. The centuries old Madikeri Fort with its stone ramparts houses the prison, a temple, a chapel, a small museum, and assorted government offices. 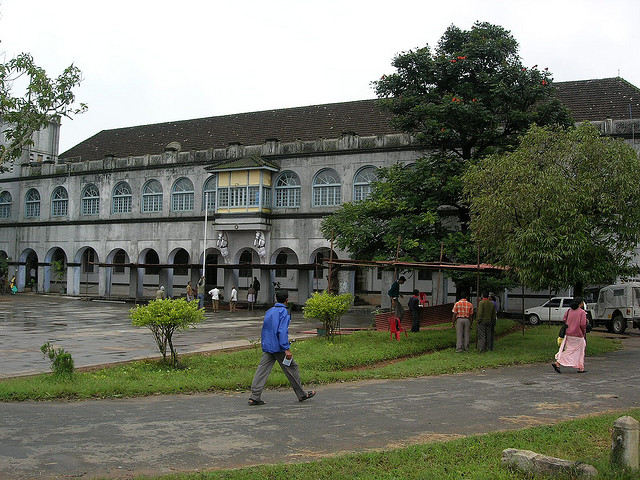