A blend of Rajput and Mughal architecture, the City Palace of Alwar dates back to the 18th Century. Presently, in the ground floor of the palace, government offices and district courts are functioning. The attractions of the City Palace, Rajasthan include an artificial lake constructed by Maharaja Vinay Singh in 1815. There are also a number of temples on the banks of the lake.

Inside the palace is a splendid chhatri, having Bengali roof and arches. It is known as Moosi Maharani ki chhatri. Located within this chattri is the Company garden, known as Purjan Vihar. The garden was built during the reign of Maharaja Shiv Dan Singh in the year 1868. Maharaja Mangal Singh made further additions to the garden in 1885. This garden is an ideal picnic spot in summers providing lush green surrounding, along with the cool shades of its numerous trees.

The Alwar Vinay Vilas Mahal also houses a museum in its upper story floors, known as the Government Museum. On display in the museum are some ancient Mughal and Rajput painting dating back to the 18th and 19th centuries. The museum also has a rich collection of some rare and antique Persian, Arabic, Urdu and Sanskrit manuscripts. Amongst these manuscripts, the most prominent ones include Bostan (the garden of spring), Waqiat-e-Babri (Mughal emperor Babar's autobiography) and Gulistan (the garden of roses). Other attractions of the museum consist of an array of Indian armory weapons and a copy of Mahabharata, painted by the artists of the Alwar School.

An architectural marvel, which blends the Mugal and Rajasthani styles, Vinay Vilas Palace is a must see spectacle in Alwar. It is placed just below the fort. The ground floor of this 18th century monument now houses numerous government offices and the upper floor functions as the state museum.

Most alluring attraction in this palace complex is the exquisitely carved Durbar hall, which welcomes the visitors to this former citadel of Alwar kings. This pretty hall encompasses a small room, which exhibits marvelous frescos and it should be borne in mind that special permission from the present king is necessary to have a glimpse of that rare artwork. Another fabulous spot in this lovely palace is the Women’s chamber, which is also exquisitely carved. Built by Raja Vinay Singh, this former royal residence of the Alwar rulers stood as a reminiscent of its past glory. 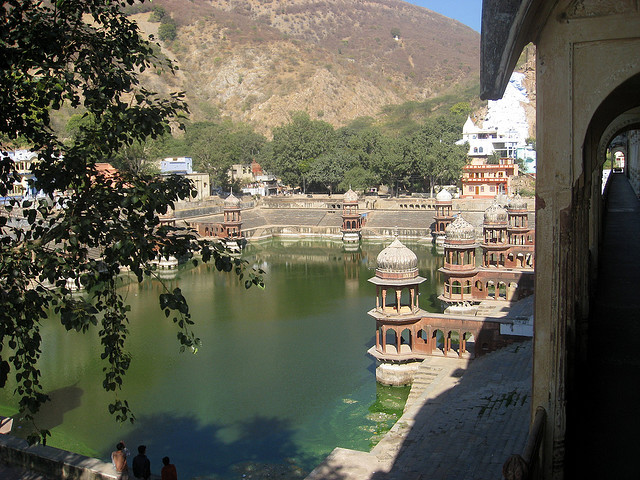 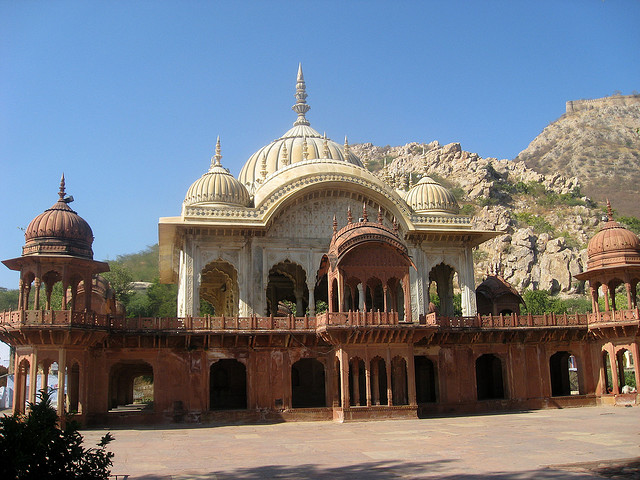 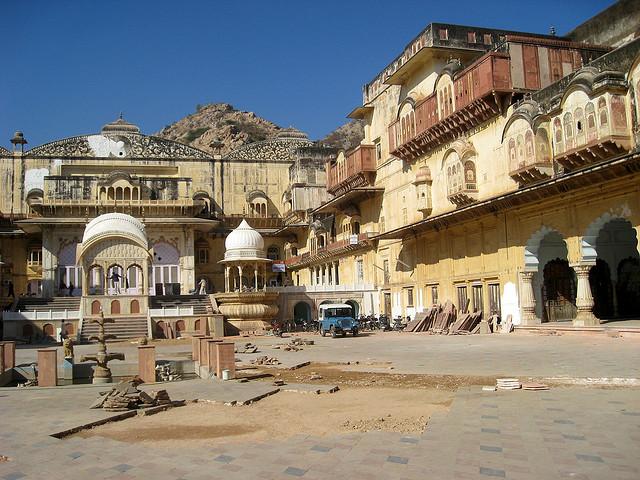 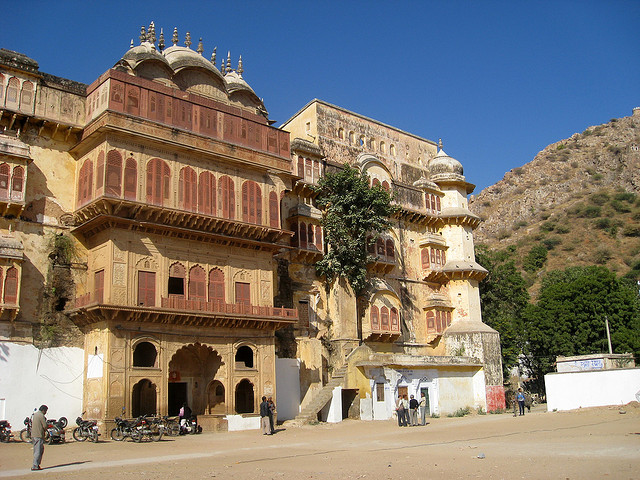