New Vishwanath Temple, also popularly known as the Golden Temple, is situated in the campus of Banares Hindu University (BHU). The temple is built by the Birla family and hence it is also known as Birla temple. Dedicated to Lord Shiva the temple is a replica of the original Vishwanath temple that was destroyed by Aurangazeb. The temole was planned by Pandit Malaviya who was a great nationalist and wanted to have a temple open to all people irrespective of the caste or religion. The white marble temple has a Shiva lingam and verses from Hindu scriptures inscribed on its walls.

This new Vishwanath Temple is dedicated to Lord Shiva and is having the similar structure of Kashi Vishwanath temple. The temple a marvel in marbles is designed by the founder of BHU Madan Mohan Malavya.

The walls of the temple are adorned with the spectacular sculptures of Hindu Gods and Goddesses. The temple is open to all people irrespective of religion, caste and creed.

A spectacular royal mansion built during the 19th century by Nepal King Sanjay Vikram Shah is a marvelous attraction located at this Ghat location. An attractive Shiva temple and Brahmendra Math, a spiritual centre, are two other attractions located at this Ghat. The Math is set up by a highly revered person known as Kashiraj. 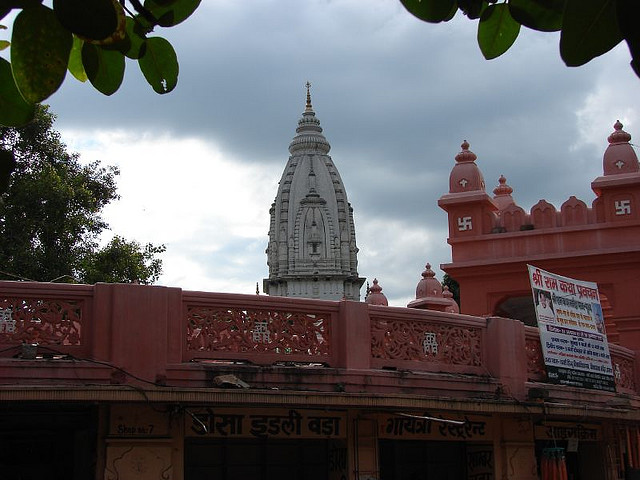 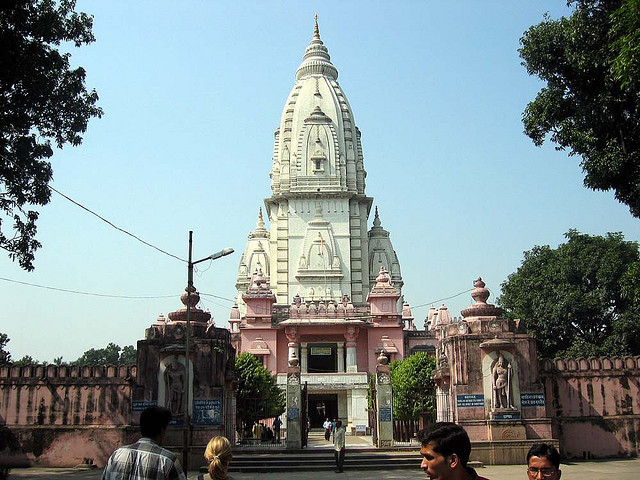