Formerly the capital town of the Siddis of Janjira, Murud is today popular for its alluring beach, whispering casurina, coconut and betel palms and an ancient fort. On a hillock to the north is the shrine of Lord Dattatreya, the three heads representing Brahma, Vishnu and Maheshwara.

Battered on all four sides by sea waves, its strong walls yet standing intact and 40 feet high even at full tide is the majestic island fortress of the Siddis -- Murud-Janjira. Never conquered by an enemy for over 350 years since its construction by the Ahmednagar rulers under the supervision of their regent Malik Ambar in the 15th century, Murud-Janjira is probably the only impregnable fort on the 720 km Maharashtra coastline.
Neither the Portuguese nor the British could subjugate the fort. And the Marathas, despite their repeated attempts failed to subjugate the Siddi power.

The palace of the Nawab and the Janjira Caves are also a must for the tourist. And just a few kilometres away are two undiscovered beaches: Nandgaon and Kashid. Nandgaon is famous for its Ganapati temple and the annual fair held in honour of ths elephant-headed god every February.

Here you shall discover the charms of an island fortress. The beach is clear and spacious, fringed with palm trees. The fortress is 300 years old, an architectural marvel-in fact, once upon a time considered to be impregnable. 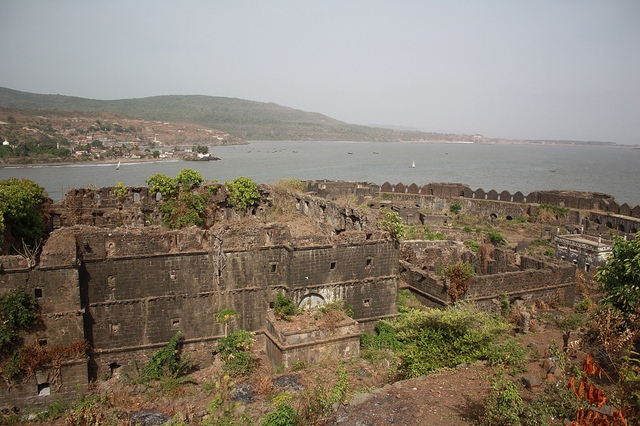 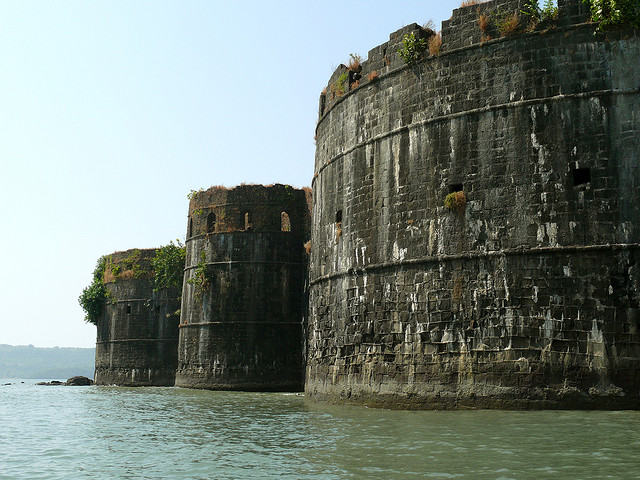 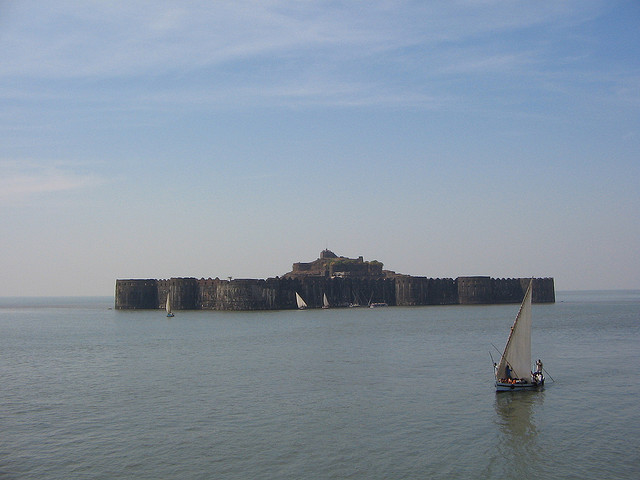 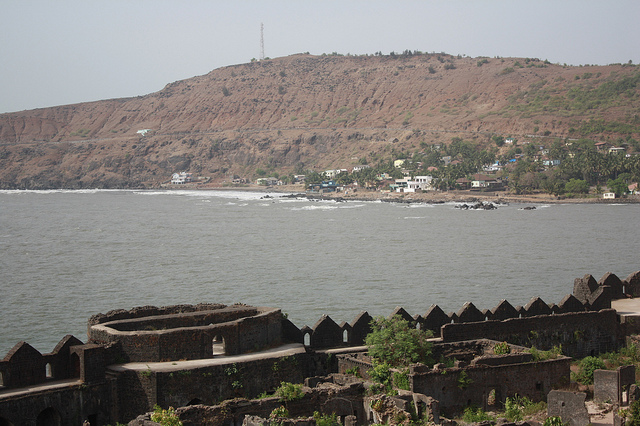