The massacre of the innocent people at the Jallianwala Bagh, Amritsar, perpetrated by General Dyer on March 13, 1919, has no parallel in history in barbarousness and cruelty. It forms an important landmark in India's struggle for freedom. The flame of liberty lighted there set the whole of the country aflame. It gave great impetus to the Satyagrah movement, which ultimately won freedom for the country on August 15, 1947.

The Jallianwala Bagh area once belonged to Bhai Hamit Singh Jallawala, a vakil of Raja Jaswant Singh of Nabha, at the court of Maharaja Ranjit Singh. It had ceased to be a garden long ago, and was used as a dumping ground. On all sides were the back walls of houses. Within this area were mounds of rubbish, a dilapidated smadh and a well. It was about 5½ feet (about 1.68 metre) below the level of the city. Situated in the heart of the city, it was surrounded by narrow and crooked lanes.

It was decided in 1923 to acquire the Jallianwala Bagh and raise a national memorial there. For this purpose, a committee was formed with Pt. Madan Mohan Malaviya as President and Dr. S.C. Mukerji as Secretary. The Jallianwala Bagh was purchased from its thirty-four owners for Rs 5,65,000 in 1923. The National Memorial Trust, with Pt. Jawaharlal Nehru as Chairman, got prepared a suitable design for the memorial.

The Bagh being a depression, its level was raised by 5½ feet (1.68 metre) to that of the road outside. Four stone lanterns flank the pylon, which looks like a flame. It is composed of 300 pieces of red stone obtained from Dholpur quarries (Rajasthan), and the base and the plinth are made of pieces of granite brought from Bangalore quarries (Mysore). Fourteen stone lanterns, scattered over the site, provide subdued lighting. At the entrance to the garden is an open terrace 60 × 100 feet (18.29 × 30.48 metres) made of Kotah (Rajasthan) stone. This was the spot from which the soldiers opened fire. The terrace is flanked by two loggias 130 × 10 feet (39.62 × 3.05 metres). The columns of the loggias are studded with Ashoka chakras. The entire work was completed at a cost of Rs. 9,25,000. Dr. Rajendra Prashad, President of India, inaugurated the memorial in 1961.

In 1974, the experts of the Punjab Agricultural University, Ludhiana, landscaped the Bagh. Rows of poplars and eucalyptus were planted along the periphery to provide a green wall for isolating the view of the surrounding unsightly houses. There has also been set up an art-gallery, named as the Martyrs' Gallery, where paintings of the massacre, as well as the portraits of the political leaders, etc. of the time are displayed. 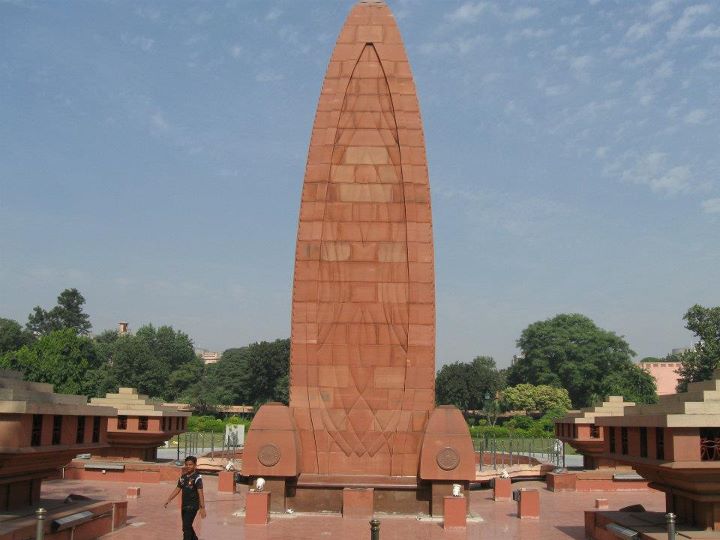 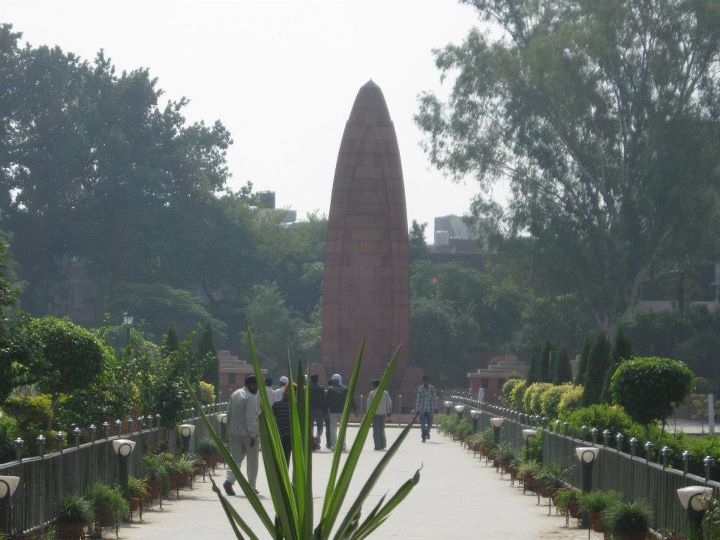 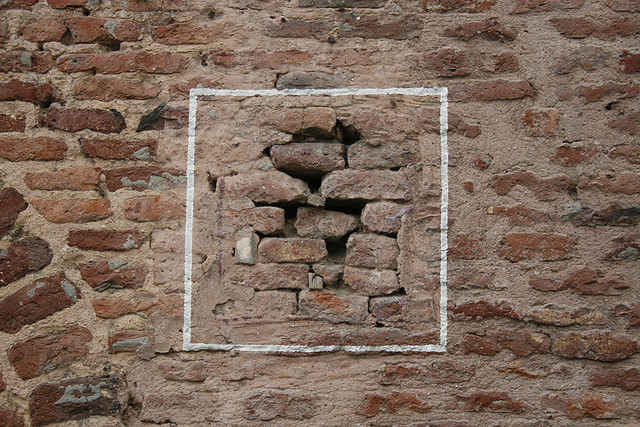