The Kailash Temple of the Ellora caves is the most attractive and masterpiece of the creator. The Kailash temple in the Ellora caves is one of the world’s largest and massive sculpture. It was curved out of a rock with the help of 7000 laborers and took nearly 150 years to complete. The shrines are a mix or both Hindu and Jain faiths. Cave number 32 is famous for a glorious Yakshi statue and beautiful ceiling paintings. 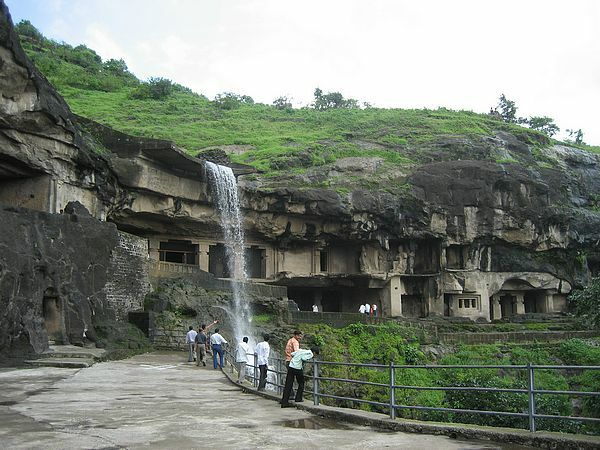 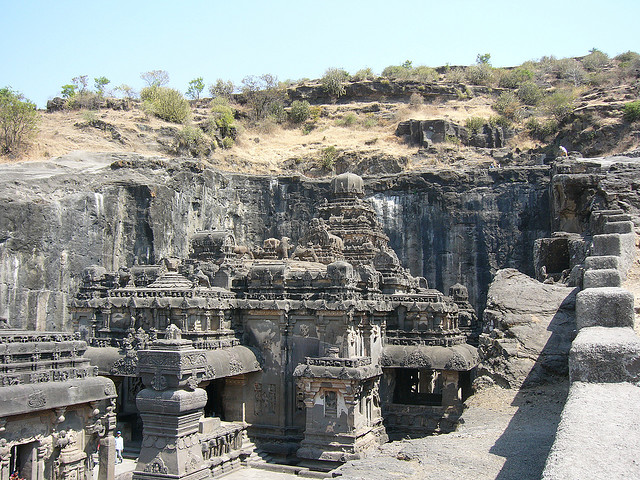 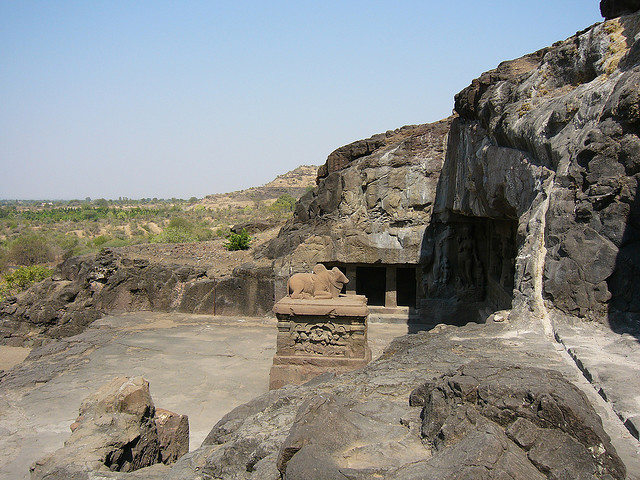