Chottanikkara Bhagavathy temple is the most important religious worshipping place in Central Kerala. It is under the administration of Cochin Devaswom Board. The main deity in the temple is Goddess Rajarajeshwari, also renowned as Adiparashakthi. It is believed that the temple deity is worshipped as three forms of Devi, as Saraswati in the morning, Lakshmi at noon and as Durga at the evening. The deity is called as Amme Narayana, Devi Narayana, Bhadre Narayana and Lakshimi Narayana as there is a Vishnu (Naryana) idol is placed in the same pedestal of Goddess Rajarajeswari.

The temple complex contains shrines devoted to Brahma, Shiva, Subrahmanya, Ganesh abd Sastha. Thousands of devotees visit this holy temple all through the year. The Makom Thozhal in the Month of March and the Navaratri celebrations during October-November draw huge crowds of people to this temple. 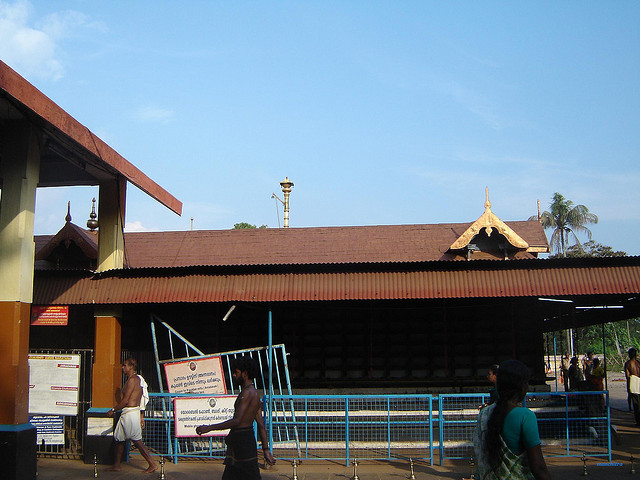