Betla Fort, built during the 16th century, is situated deep within the Betla National Park. This fort was invaded by four Mughal rulers, starting from Akbar to Aurangzeb. Presently a ruined fort, it was once the seat of power of the Chero Kings.

The Chero Kings ruled Palamau during the beginning of the 16th century. Later on, in 1779, the Betla Fort was captured by the British colonial rulers. This fort is around 120 m in height and is also known as the Tribal Fortress.

The nearest airport from this fort is the Ranchi Airport, which is situated approximately 150 km from Betla National Park. Daltonganj is the closest railhead, located at a distance of around 25 km from the tribal village of Betla. Tourists can reach the attraction from the airport or railway station via taxi or rented car, which are easily available from these places. 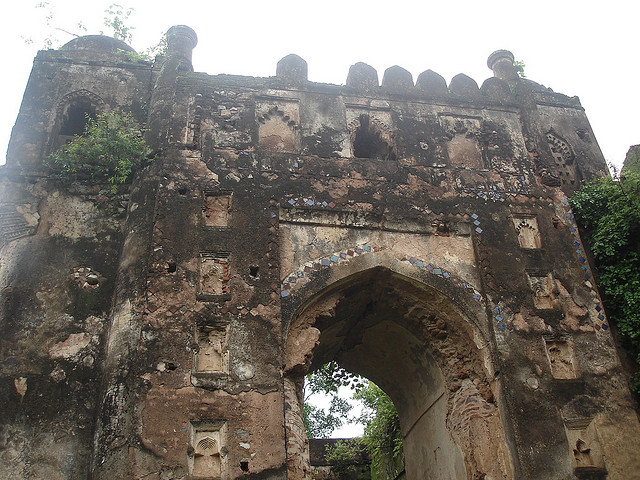