Believed to be as old as 2000 years, Bandhavgarh Fort is an ancient fort in Bandhavgarh. It has been under the control of many dynasties who ruled the kingdom in which Bandhavgarh was a part. Maghas dynasties in the first century to Kings of Rewa controlled the fort during its history covering 20 centuries.

The legends claim that the fort was built by Lord Rama during his short stay in Bandhavgarh while returning from Lanka after defeating Ravana. It is believed that Lord Rama asked his brother Lakshman to take control of the fort and watch the movements in Lanka. The city got the name from this story.

There is a temple, dating back to the fort’s existence, dedicated to Lakshmana (Bandhavdish). The fort and temple are in ruins, but still is a marvelous site for the tourists looking for the historical evidences and archaeological findings. 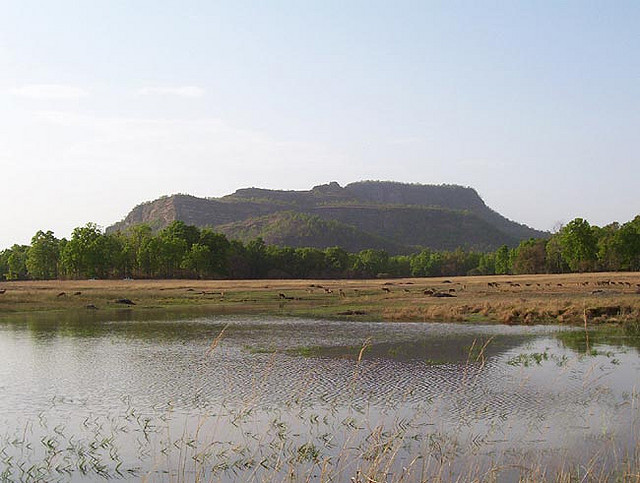